Pokémon teams up with Google, allowing fans to vote for their favourite ‘Pocket Monster’

On the 27th of February, Pokémon fans around the world will be celebrating ‘Pokémon Day’, the day in which Pokémon Red and Green first debuted in Japan, back in 1996. This year, in the lead up to the event, Pokémon have teamed up with Google to allow fans to vote for their favourite Pokémon, ultimately finding out which Pocket Monster wins “Pokémon of the Year.”

The vote is live right now, and will run until the 14th of February. Fans can vote for their favourite Pokémon by typing “Pokémon vote” into Google, at which point they will be able to vote for one Pokémon per generation. You can vote once per category per day, for up to 8 votes daily. Votes will be counted based on the Pokémon’s Pokédex number, meaning that evolved or regional Pokémon will be treated as separate. The results will presumably be announced during Pokémon Day 2020. 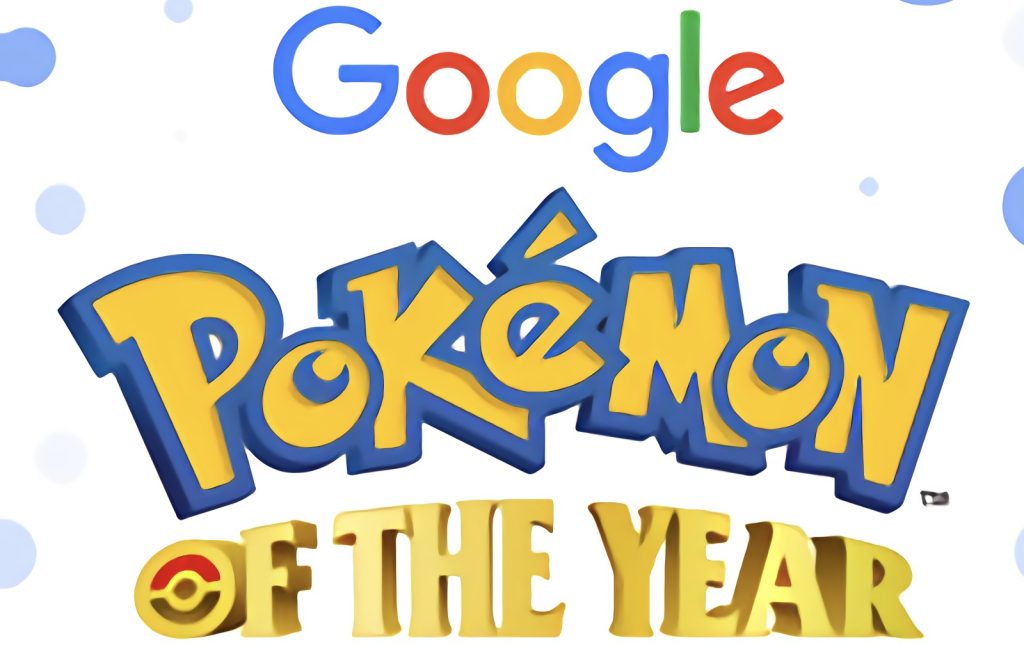 This isn’t the first time that video game companies have partnered with Google to allow fans to vote through the search engine. The Game Awards, the most recent of which occurred in December 2019, allowed fans similarly, to vote once per day on its various award categories.

The ease and convenience of voting through Google is beneficial to both fans and video game companies alike, and allows for a new level of engagement and community on a scale which perhaps wouldn’t have been possible before.

KitGuru says: What do you think of video game companies partnering up with Google? Have you used the Google Voting system before? What’s your favourite Pokémon? Let us know down below.