Last week, we got news that Intel was in the midst of shaking up its AI strategy, with plans to drop a previously announced AI training chip from Nervana and re-focus on hardware from Habana Labs. Since then, Intel has been in touch, sharing a statement confirming the new changes.

“After acquiring Habana Labs in December and with input from our customers, we are making strategic updates to the data center AI acceleration roadmap. We will leverage our combined AI talent and technology to build leadership AI products. We will bolster the current and next generation of Habana Goya and Gaudi with Intel’s AI hardware and software innovations. The Habana product line offers the strong, strategic advantage of a unified, highly-programmable architecture for both inference and training.” 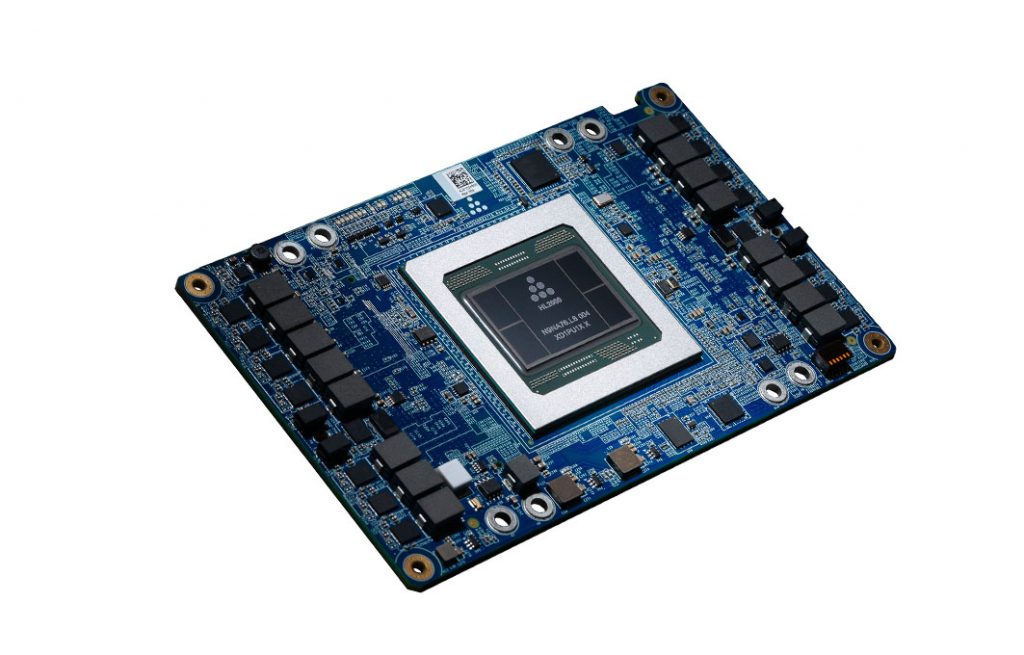 The statement goes on to add that by moving to “a single hardware architecture and software stack”, Intel engineers can join forces and deliver improvements and innovate on AI technology at a faster rate. In order to do this, the Intel NNP-T (code-named ‘Spring Crest’) is ceasing development, meanwhile the Intel will deliver on current customer commitments for the NNP-I inference accelerator.

With all of that now ironed out, Intel will be focusing on Habana Goya and Habana Gaudi tech, with plans for next-gen AI hardware and software too.

KitGuru Says: Intel spent a lot of money acquiring Habana, so making the company a bigger part of future plans makes plenty of sense. Now we’ll just have to wait and see what comes next from Intel’s AI division.

Previous Pokémon teams up with Google, allowing fans to vote for their favourite ‘Pocket Monster’
Next Fallout 76 will be out on Steam alongside the new Wastelanders DLC