Back in September, after months of back and forth negotiations, Toshiba finally landed an $18 billion deal to sell off its chip business ‘Toshiba Memory Corp'. The massive sale was expected to complete by the end of March, but this week, Toshiba has announced that it will miss the agreed deadline.

Toshiba Memory Corp is currently the world's second largest supplier. However, given the company's recent financial struggles, it chose to sell off TMC. The deal will see the memory business handed over to Bain Capital LP, a consortium led by SK Hynix, a situation that Western Digital wanted to avoid, as it currently shares a factory with TMC. 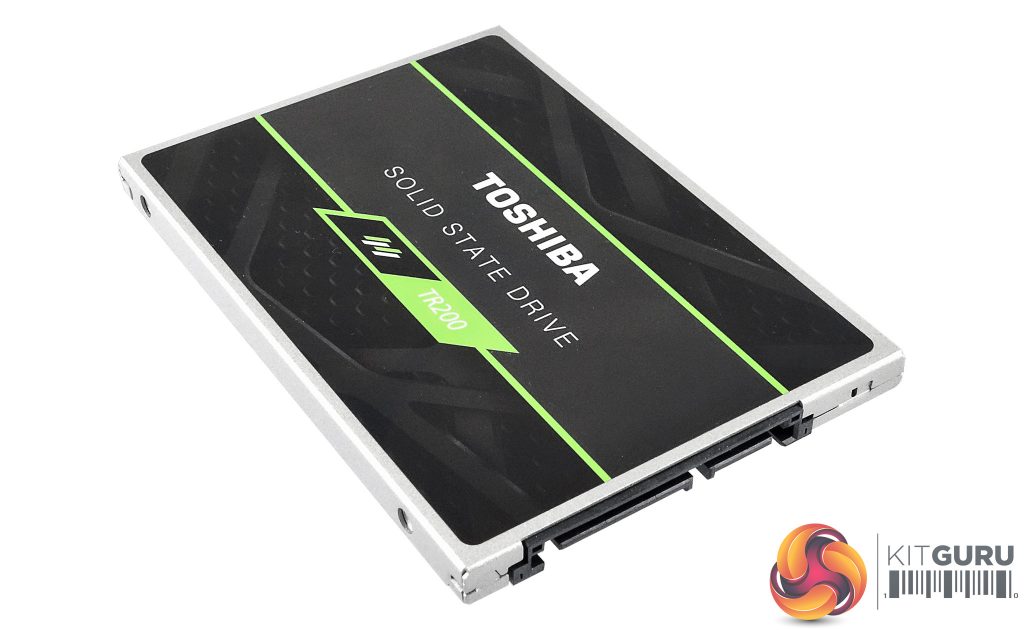 At this point in time, the Toshiba Memory Corp sale has not been approved by anti-monopoly authorities in China. Since the sale won't complete on time, Toshiba does have the option of walking away from the sale without penalty. According to Reuters, this is an option that some investors have asked Toshiba's board to consider, but for the time being, the company still plans on selling.

Still, as part of the deal, Toshiba does plan to buy back 40 percent of TMC, which makes sense, as the memory business currently accounts for the majority of Toshiba's profit.

KitGuru Says: The Toshiba Memory Corp sale has had plenty of twists and turns along the way. Back in September, it looked like things would finally be wrapped up, but it looks like some last minute delays have now kicked in.