Frontier’s Jurassic Park builder is heading out in June

We had a number of good surprises at E3 last year, one of which was Jurassic World Evolution, a new Dinosaur-themed strategy game in the works over at Frontier. We didn’t see much of the game at the time, though we were treated to some new in-game footage in October. Now, Frontier has announced its release date for the dino park builder.

Jurassic World Evolution will be releasing on the PC, Xbox One and PS4 on the 12th of June digitally, with physical copies set to hit store shelves on the 3rd of July. The release date unsurprisingly coincides with the release of Jurassic World: Fallen Kingdom, the next movie instalment in the series. 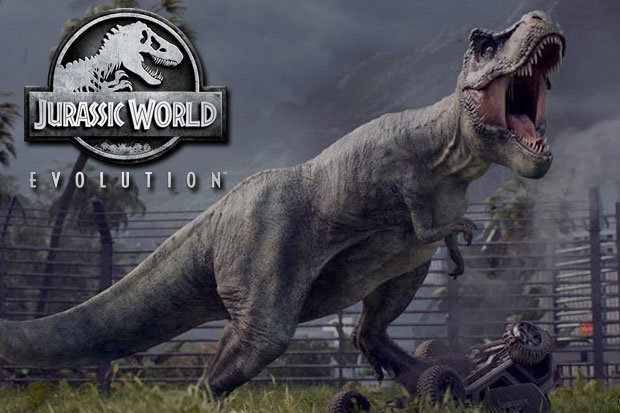 KitGuru Says: Jurassic World Evolution may not be my most anticipated game of the year, but I always enjoy a good themed-builder. Are many of you looking forward to this one?