Microsoft has announced that it will be bringing Windows 10 to the Raspberry Pi 2 this year, not only that but it will also be free for developers signed up to the Windows 10 Developer Program for IoT later on in the year.

This is all part of Microsoft's efforts to embrace the Maker community, it also developed Windows for the Intel Galileo board last year. The Windows 10 Apps team wrote in an official blog post that “We are taking the next step by bringing Microsoft’s leading development tools, services, and ecosystem to the Raspberry Pi community for free through our Windows Developer Program for IoT.” 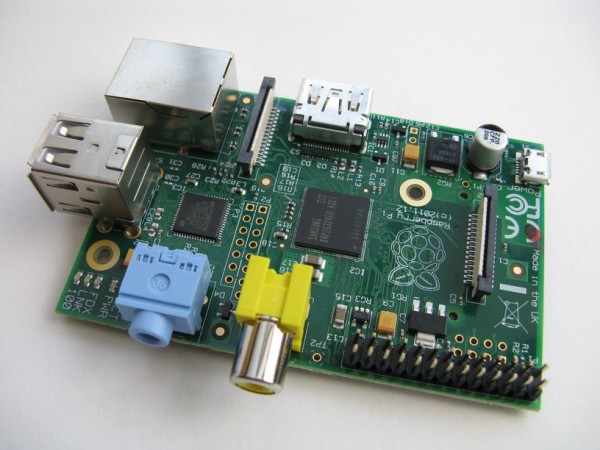 The team went on to compliment the Raspberry Pi Foundation's latest board, which was also announced today: “Raspberry Pi 2 is a surprisingly powerful device that opens up the world of computing and programming to a huge range of people and skill levels.”

The announcement ended with a tease for future announcements over the next few months, leading up until the final release of Windows 10.

You can read the full Microsoft blog post, HERE.

KitGuru Says: Microsoft seems to be bolstering its efforts to support developers at the moment. Something it spoke about in length during the recent Windows 10 press conference. What do you guys think of Microsoft's new approach to Windows 10 development?

Previous Raptr has been hacked, password changes encouraged
Next Samsung Galaxy S6 may shrink back down to a 5 inch screen