You can actually study super hero movies as a University course

Who said studying had to be boring? A university in Baltimore is offering a new course called ‘Media Genres: Media Marvels’, in which participants will watch and study Marvel comic book movies like Guardians of the Galaxy, Iron Man and Captain America in an effort to spot key insights in to modern culture.

A press release about the course says: “The course, ‘Media Genres: Media Marvels,’ will examine how Marvel’s series of interconnected films and television shows, plus related media and comic book sources and Joseph Campbell’s monomyth of the ‘hero’s journey,’ offer important insights into modern culture. The course is believed to be the first of its kind in the country.” 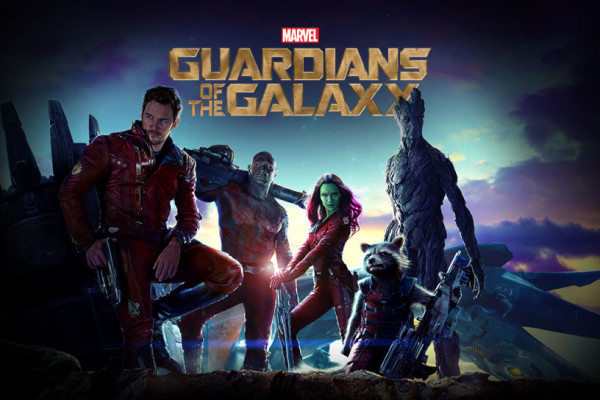 The course will start being offered to students during the Spring of 2015. The professor of the course, Arnold T. Blumberg, has taught about comic book mythology for years.

“Every generation has a modern media mythology that serves as a framework for entertaining as well as educating about ethics, morality, issues of race, gender, class, and so on”, he explained in the press release. “For the past several years, ‘Harry Potter’ and ‘Lord of the Rings’ have served in that role for tens of millions. When I was younger, it was the first ‘Star Wars’ series, which I saw in the theater.”

The professor then goes on to say that these days, Marvel is providing that fictional framework with its completely mapped out universe. A chunk of the course will spent taking a look at the impact of Guardians of the Galaxy:

“One thing we’ll do is dive into the impact of the ‘Guardians of the Galaxy’ film, which proved two things: mainstream movie audiences are not remotely tired of superhero movies; and Marvel Studios can now release a sci-fi adventure that actually features talking trees and raccoons.”

A lot of focus will also be placed on Tony Stark as he was portrayed as “someone who could readily comment on the insanity around him”,  which in turn “grounded the entire Marvel film canon.”

KitGuru Says: So we now live in a world where you can go to University and study Marvel movies, granted it does have some real ties to media studies as a whole. Would any of you guys take Marvel studies if it was offered at your university?