When the Russian government first passed its new data retention law, it was with the goal of only using Russian made hardware. The law came into effect on the 1st of July, but no Russian telecoms firm were ready to start storing the data required. Due to this, Russia has had to resort to using foreign hardware instead.

Putin made it explicitly clear when his government passed the data retention law that it was with a view to helping invigorate the Russian hardware industry, but this hasn’t happened. Reuters reports that none of the current Russian telecoms operators have the necessary infrastructure in place to record the data of every single user as is required. 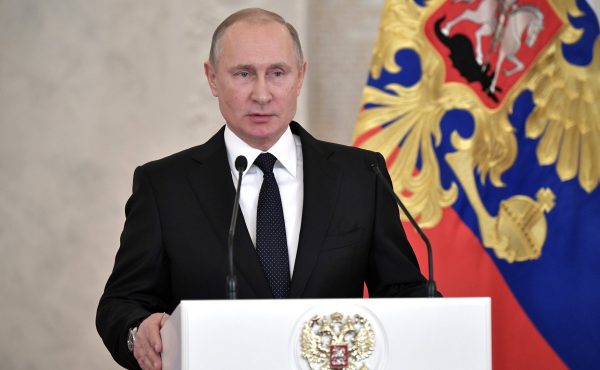 This means that Russia will now have to tap companies like Cisco and Huawei to get the systems up and running. This is something Putin wanted to avoid due to national security concerns.

The Yarovaya legislation was brought into law two years ago as an anti-terrorism measure. This new legislation meant that telecoms companies had to store all users phone calls and text messages for six months.

KitGuru Says: Russia is finding out the hard way that technology is rarely something that can be done without collaboration. What do you make of Russia having to look abroad to help monitor their citizens?