Samsung could have 8K TVs ready by the end of August

Samsung first showed off its 8K TVs at CES earlier this year, asserting the company's desire to make the resolution mainstream, despite 4K just starting to break ground. At the recent QLED & Advanced Displays summit in Los Angeles, Samsung once again spoke about its desire to get 8K TVs out there, with a possible reveal at IFA 2018 in Berlin.

Samsung has announced two new ranges of 8K TVs, though the current specs Samsung has given are a target and not completely set in stone. The first 8K TV range will feature 65-inch, 75-inch and 82-inch models, and as Forbes reports, a 92-inch version could follow in 2019. The biggest part is that these TVs are aiming for a 120Hz refresh rate, though that may not come to fruition. 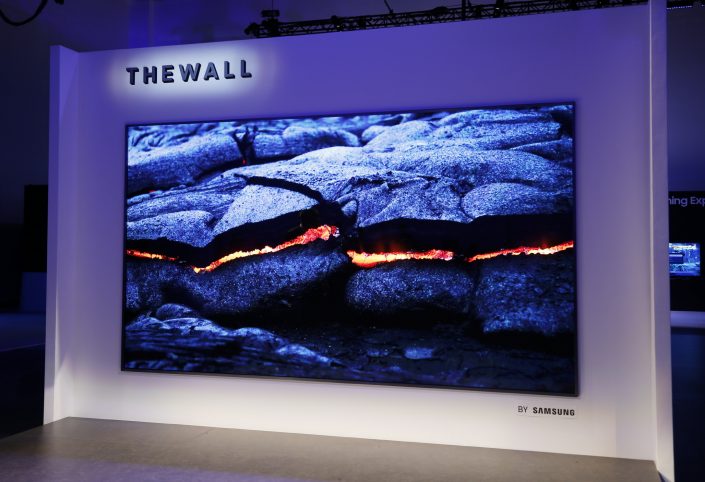 The second planned range doesn't have a specific release date, but we would expect them to land some time next year. This range will be slightly cheaper, with 65-inch and 75-inch models and 60Hz panels.

The first range of 8K TVs may even be ready to go in August, following IFA 2018 in Berlin. The event runs between the 29th of August and the 5th of September, so we should learn more late next month. Currently there is no official word on pricing, but chances are we'll be seeing models well over £10,000.

KitGuru Says: 8K TVs might be a hard sell when people are only just beginning to upgrade to 4K.  Would you buy an 8K TV if the price was right?