Overclockers’ resident OC master and emasculator 8pack, has once again broken a bunch of world records, with the help of fellow overclocker Hivizman. No wonder the first post about it on the OCUK forums was ‘hey, leave some for the rest of us.’

The record breaking was all part of a live OC event, streamed to the world, though nobody quite expected it to see over ten new world record scores. Thanks to a combination of liquid nitrogen, Intel’s 4930K and a lot of MSI 290X GPUs, 8pack and co smashed records for four way crossfire, three way crossfire and twin crossfire set ups. The records themselves were as follows:

Update: Unfortunately for Mr Pack, shortly after his record breaking extravaganza, fellow overclockers, Team AU, snuck in and beat him for the 3Dmark11 four way cross-fire overall record, by a few hundred points. The record now stands at 41700, though 8Pack is confident he can take it to the next level. “Don’t worry, it’s coming back very soon,” he said of the record, promising to take a run at the top spot within the next couple of weeks. 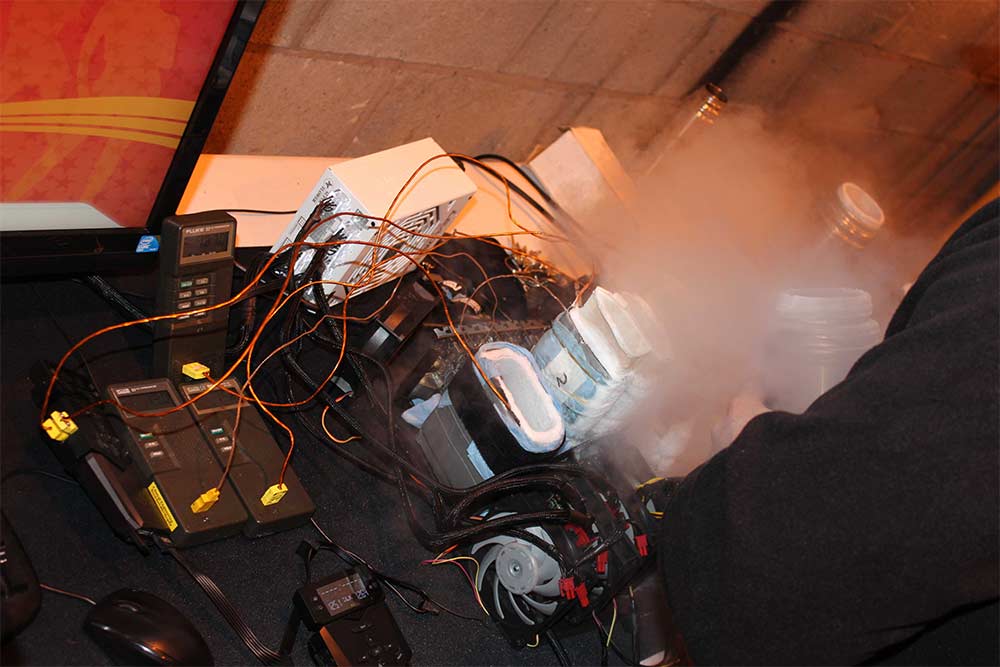 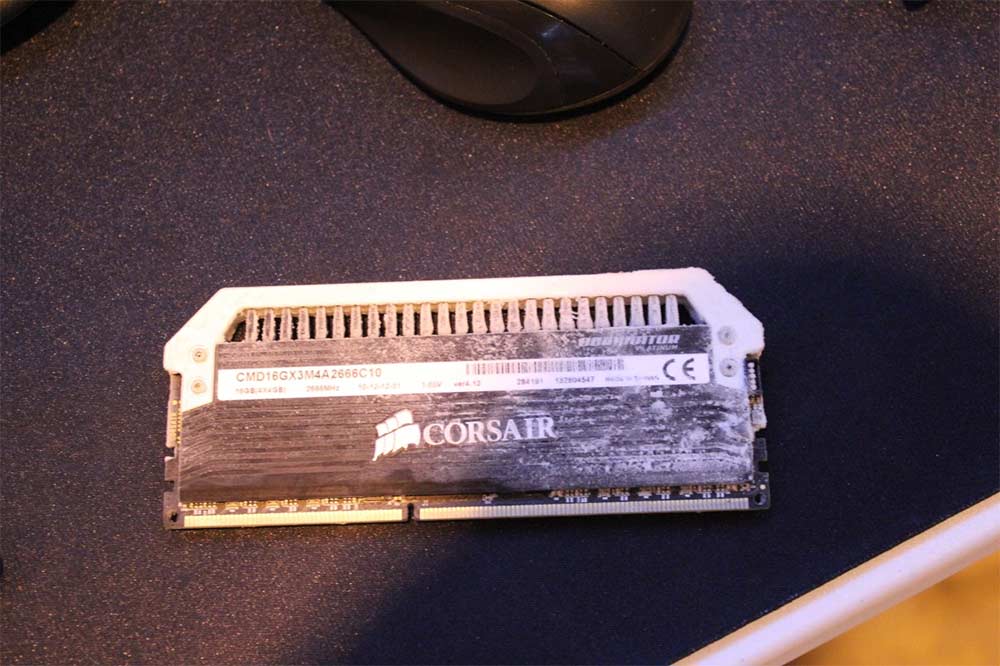 Even after a blast with a hair dryer, the RAM was still frozen solid

These records help further solidify 8Pack’s position as one of the world’s most accomplished overclockers. In-fact at the time of writing he’s ranked top of HWbot’s table for almost everything (though some of it as part of team OCUK). 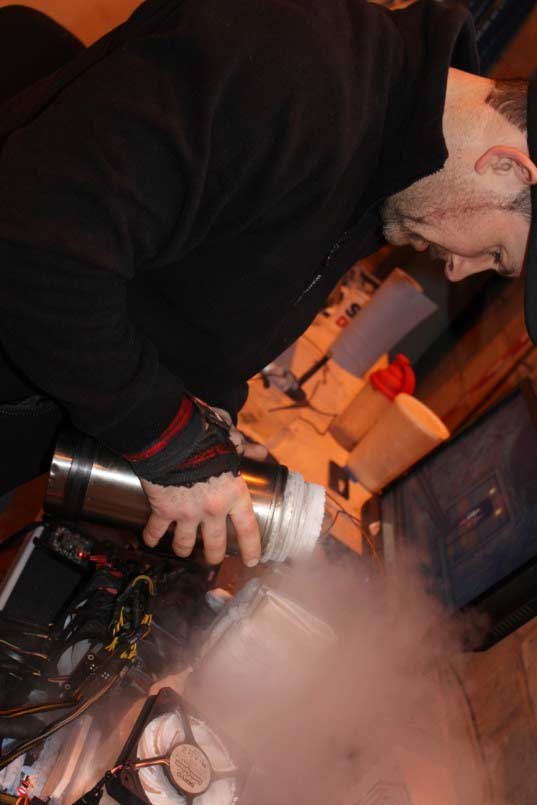 KitGuru Says: He’s certainly a handy guy to have around for OCUK, since it shows just what its high end products can do. I imagine he’s great for when the warehouse orders come in too. No need for a forklift with him on staff.