Clash of Clans dev made a lot of money last year

Clash of Clans and Hay Day developer, Supercell, decided to let everyone know just how much money its two mobile games made last year, spoiler alert- it’s a lot. 2013 scored the Finnish developer $892 million in revenue which has led to work on a new title due to release as soon as next month.

The leap in revenue took the company up from $101 million in 2012, the truly amazing part is that on average, Supercell was making $2.4 million a day last year. Back in October, Supercell’s founder sold a 51% share of the company to Japanese tech and telecoms group, SoftBank Corp, for 150 billion yen making it 3 billion yen more valuable than Farmville maker, Zynga. 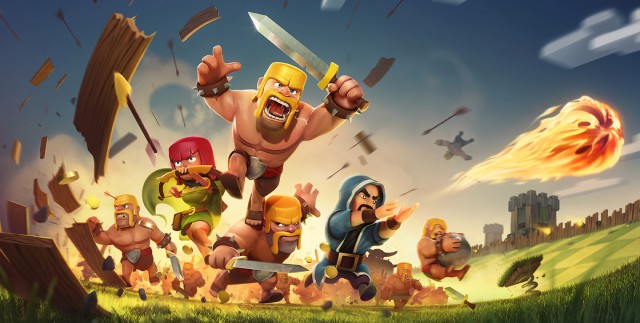 The third game will be called ‘Boom Beach’, a fighting game due to release in March with more plans to follow. According to Chief Executive, Ilkka Paananen, “There’s a roadmap of three, four years of ideas,”. These ideas won’t include Windows phone though as the company apparently has no plans to start making games for the platform, that said, Supercell only started bringing its games to Android last year.

KitGuru Says: Games like Clash of Clans can be fun little time wasters as long as you don’t succumb to the micro-transactions the game offers.