Clearly suing downloaders and pirates doesn’t work. That’s obvious at this point, so some creative types have come up with a new idea: educate children about copyright while still in school. According to a bunch of authors that took to parliament yesterday to put forward some new ideas on combating the pirating of online media, the best way to do it would be an assembly on copyright law once a year.

As you might expect, this idea comes from people who are a little up there in years. 50 year old Joanne Harris was one member of the group that spoke to MPs this week, suggesting that children need to learn that downloading books or films was not “sticking it to the man.” She also showed a quick stab of bitterness at J K Rowling’s success, despite her own, by saying that not everyone can get paid Hollywood money because “we happened to write a little story about wizards one day.”

Her companion in this venture was Wendy Cope OBE, who was born at the close of World War II and seemed concerned that photocopying her poems was a major problem.

“There is a need of education, because so many people are so completely ignorant of the basic fact of copyright,” she said. “It seems to me it would take five minutes to explain, once a year in assembly, that there is such a thing as the law of copyright. Assemblies in every school in the country that such a thing of copyright exists – so these people who tell me I have photocopied your poem and sent it to all my friends know that they are breaking the law.” 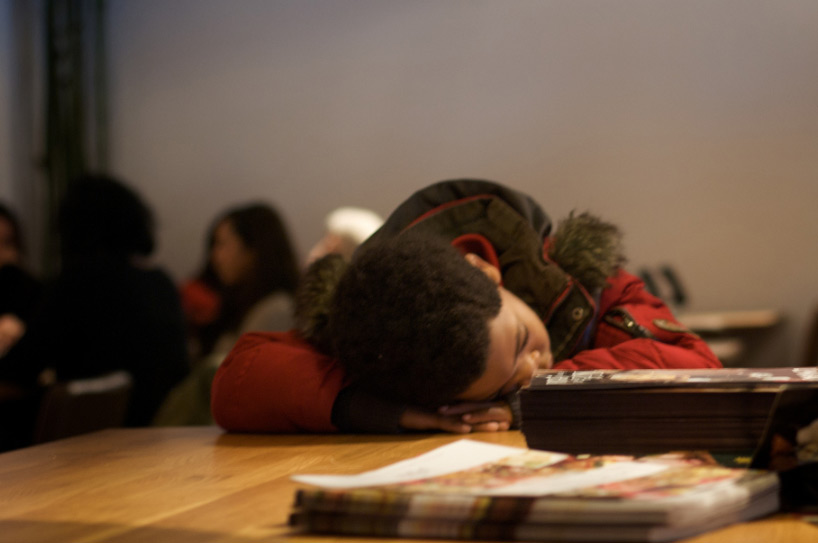 Today kids, we’re going to learn about copyright law violations and how you can promote legal media sales!

This isn’t the same ideal shared by all authors of course. Back in 2012 BitTorrent Inc. partnered with Tim Ferriss, author of several highly popular books, to release it for free as part of a bundle of extra materials not available elsewhere. Other authors have done similar things, giving them huge promotion at the cost of giving away a few copies of their books.

Regardless though, trying to explain anything to a group of children is challenging. When you bring up the subject of copyright law, it seems very unlikely that you’ll get an attentive audience.

KitGuru Says: I’m an author and as a heads up, if you want to torrent my book, that’s awesome. Thanks for reading it.