If you thought the first episode of season three of Black Mirror, Nosedive, was far fetched, think again. In China, there are already trials underway of a “social credit,” system, which takes everything from minor infractions, to how much respect a person gives their parents and from 1st January, will use it to help gauge a person's viability for loans, jobs and even school admissions.

Social policing is something that has a much longer history in China than other countries. The concept of respect for one's elders is ingrained in society, but still enforced, with anyone not visiting their parents on a regular basis facing potential fines or even jail time. With the new scoring system this sort of enforcement could impact far more than just immediate liberty though.

The system being trialled right now looks at things like traffic violations on the road, or fare dodging on trains and uses that data to adjust a person's credit score. As it stands a poor score could make it harder to have a person's children join certain schools, or make it harder to have loans accepted. In the future it could be used to control everything from international travel, to internet access, to the price of goods and services. 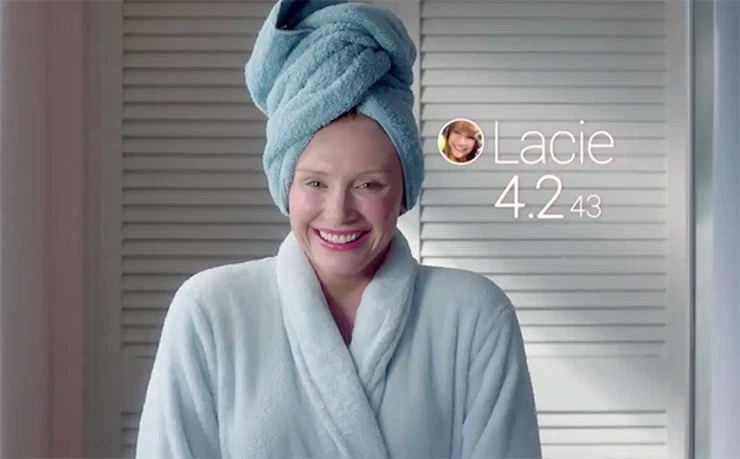 Make sure to get your smiling practice in now…

While the amount of data used to calculate and/or affect the score is currently limited, there is a huge potential for data currently being recorded to be retrospectively applied and new data streams in the future leveraged also. Transgressions during school days, adherence to family planning laws, criminal records, shopping habits, online activity – all of these could one day be used to alter the scoring system.

Currently limited to certain provinces, it is something that the Chinese ruling party wants rolled out nationwide by 2020. It's something that the WSJ claims is an attempt to distract or redirect blame from, the current economic difficulties the country is facing.

While it may all seem far fetched or some fear of a future that isn't here yet, one cited example involves the operator of a travel agent, who cannot take trains or planes booked through his own service because he lost a legal dispute with a landlord and was blacklisted because of it.

With comments from large online retail platforms like Alibaba showing support for the scheme, there are concerns that retailers and other online entities could share data with the government to further augment the credit system.

KitGuru Says: What concerns me the most about this, is that if you combined this sort of scoring system with the internet connection records and filtering that the UK is implementing, you have a system which could punish with real pitfalls for those visiting certain websites, or viewing ‘non-conventional' pornography.