OpenAI to use video games to train AI of the future

Non-profit AI research initiative, OpenAI, has announced a new platform for measuring and training artificial intelligence (AI) that uses games and websites that humans use. It's designed to teach them to learn like we do, through experiences and the usage of tools like the classic keyboard and mouse.

Known as the Universe platform, it allows artificial intelligence to use a computer in the same manner as a human: by looking at the pixels it displays and then reacting to that stimulus through specific input systems. OpenAI hopes that this will let it train AIs to play games, solve puzzles and to navigate the visual internet as human users do, thereby letting them learn like we do.

“With Universe, any program can be turned into a Gym environment,”OpenAI explained on its blog. “Universe works by automatically launching the program behind a VNC remote desktop — it doesn't need special access to program internals, source code, or bot APIs.” 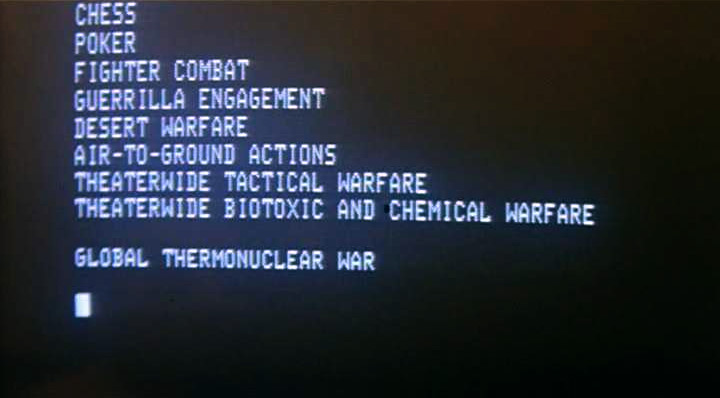 To kick things off, Universe currently comes equipped with as many as 1,000 games, with a mix of commercial, AAA releases and Flash games. GTA V is in there, as well as slither.io, giving a wide spread of available experiences. Other games set to be implemented in the near future include: World of Goo, RimWorld, Slime Rancher, SpaceChem, Red Alert 2, Mirror's Edge, Magic Carpet Syndicate and many more.

The idea behind all of this is to make AIs think like we do, in that they take past experiences and can apply them to unfamiliar situations. That's where gaming comes in, with its vast array of potential scenarios, theoretically letting AIs condition themselves on how to react in a wide variety of situations.

An AI that was able to do this would be far different from AI of the past. While we might be able to build intelligences that can beat the world Go champion, that same AI can't use those skills for another, different task that requires similar problem solving.

In the future OpenAI plans to develop an AI benchmark which will let developers know if their hand-crafted intelligences are actually getting smarter, or if they are just getting better at playing specific games.

KitGuru Says: This seems like a pretty neat concept, but it does make you wonder about the potential for future bots in games. If AI gets as good, if not better than humans at playing games in a human-like manner, will botting become a more pervasive problem?