A couple of days ago, the House of Lords did something wonderful: it defeated a bill that would have made it illegal to “annoy,” or cause “nuisance,” to someone else. If that definition sounds incredibly loose to you, that’s because it is, but that doesn’t mean the government didn’t want to push through the Injunction to Prevent Nuisance or Annoyance (IPNA) anyway. Fortunately it’s been defeated in its current form, but it will be back.

IPNA was designed as an extension of current ASBO laws, which see adults and children handed out the orders if their behaviour is deemed harassing or distressing to members of a community. However with IPNA, just threatening to annoy someone would become illegal in the same way – essentially criminalising every child in the country at some point during their young lives. 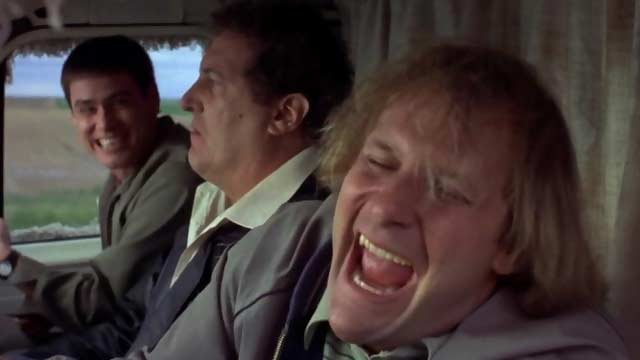 Hey, want to hear the most annoying sound in the world?

The government did attempt to add a caveat, by describing what exactly it meant by annoyance, though it failed hilariously when Lord Faulks – the describer – said, “”a day-by-day harassment of individuals.” Harassment being far harsher than “annoyance,” this led to much condemnation by his peers and a further disintegration of the bill’s integrity.

Ultimately the the upper chamber in the house of Lords voted 306-178 and defeated the bill. It is however expected to return, with the amendment that instead of annoyance, it would illegalise the harassment, alarm or distress to any person – which is still ridiculous and will no doubt draw the same statements from the Lords, one of which came to the fore during this debate: a quote from Lord Justice Sedley’s 1997 high court case, when he declared: “Freedom to only speak inoffensively is not worth having.” Leader of Britain’s Pirate Party UK, Loz Kaye released a statement on IPNA this morning, describing its defeat as “standing up for tolerance and free speech.”

“It’s frankly annoying that it got this far,” he said. ” To contemplate criminalising children for potentially being irritating beggars belief.  IPNAs will not be a magic wand to solve the problems of communities under
pressure. That will take the real hard work to promote pro-social behaviour and investment.” 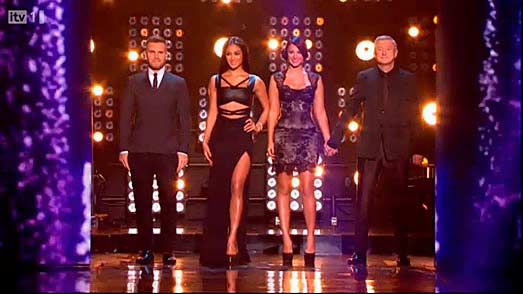 I find this annoying AND offensive. Can it be illegal now please?

He also highlighted how the Home Office attempted to suggest IPNA would not be used in ways that aren’t obvious from its description, though of course, “That’s from the Home Office that says unchecked mass surveillance is reasonable.”

KitGuru Says: I hope this bill is defeated time and again. We already live in a world where people being indirectly “offended” by something actually have some recourse and people are being imprisoned for Twitter jokes. Making it illegal to be annoying would criminalise everybody, since it’s subjective.

Why would you ever need it to be illegal for someone to annoy you? Getting on people’s nerves is one of the joys of life.

Previous Driver records to be put online, could drop insurance prices
Next Valve to release virtual reality SDK in ‘days’