Home / Channel / Calls made for text based 999 number

Calls made for text based 999 number

Chances are if you’re over a certain age, the concept of texting the police in the event of an emergency is an odd one, but according to the Institute of Engineering and Technology (IET), people between the ages of 12 and 15, are more likely to get in touch with emergency services if they were able to text their alert.

This idea is being backed up by research recently released by industry watchdog OfCom, which showed that the same age group’s communications are 94 per cent text based, be they through mobile texting, Facebook, or other messenger services like SnapChat and Whatsapp. Only three per cent of their overall chatting is actually over voice call.

Because of this and its own findings, the IET is calling for the implementation of a new 999 service, that would allow for police, ambulance and fire brigade services to be called out via text message. It also suggests that outside of the specific age group, it could also offer a new way for those in danger to get in touch with the authorities. 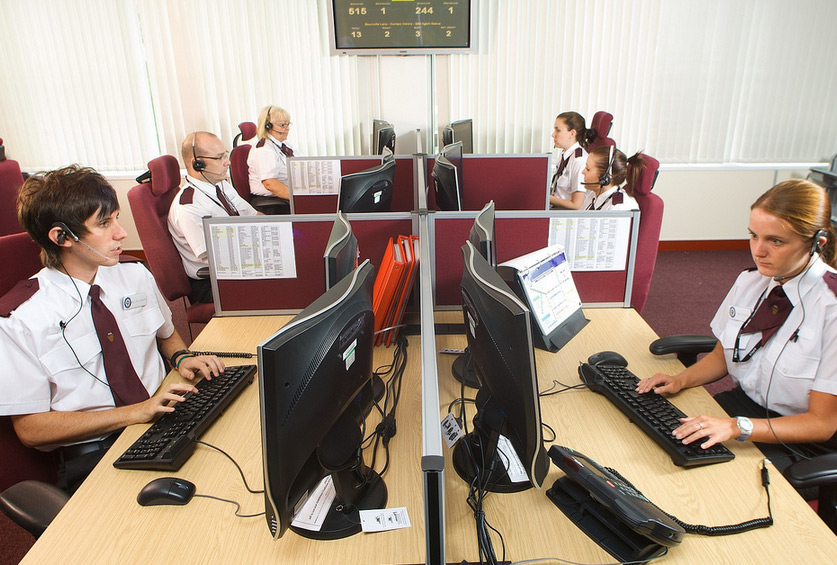 A thing of the past?

“One example would be a girl alone in a mini cab who becomes worried about her personal safety. She might feel unable to make a call on her mobile phone but could send a text,” said Will Stewart, chair of the IET Communications Policy Panel.

As the Telegraph points out, this sort of service is already in place, but requires registration and is designed more for those who have difficulties actually conducting a vocal conversation, such as those who are deaf or mute.

KitGuru Says: Is this something that you think could work? Potentially they could use automated software to help filter text based alerts and it could be good in situations where conversations aren’t possible, but isn’t having another person on the end of the line to give advice part of the package with calling 999?