Following the years of failed-attempts by politicians and copyright lobby groups to have the world accept distasteful bills like PIPA and SOPA, it’s no surprise that the tactics to push them through have changed. Nowadays they’re hidden within legislation like trade bills in the case of the TTIP and TPP, but even more hidden is the recent push for the Cybersecurity Information Sharing Act in the U.S., which has been bundled into the NASA budget discussion.

CISA is a bill that would make it possible for private companies to share information with law enforcement agencies in the United States without the need for a warrant and without taking into consideration any other privacy enhancing laws. Ostensibly this is to make it easier to track down terrorists and other nefarious criminals, but privacy advocates are concerned that it could turn America into a surveillance state with no safeguards.

While a bill like that may receive a lot of opposition from the public and technology companies, preventing it has now become much harder, as it’s been hidden within other legislation. In this case it’s the “omnibus,” bill, which deals with all sorts of government funding, including the NASA budget. This is something that politicians are unlikely to shoot down and the president unlikely to veto, as it would also bring an end to everything else within the bill. 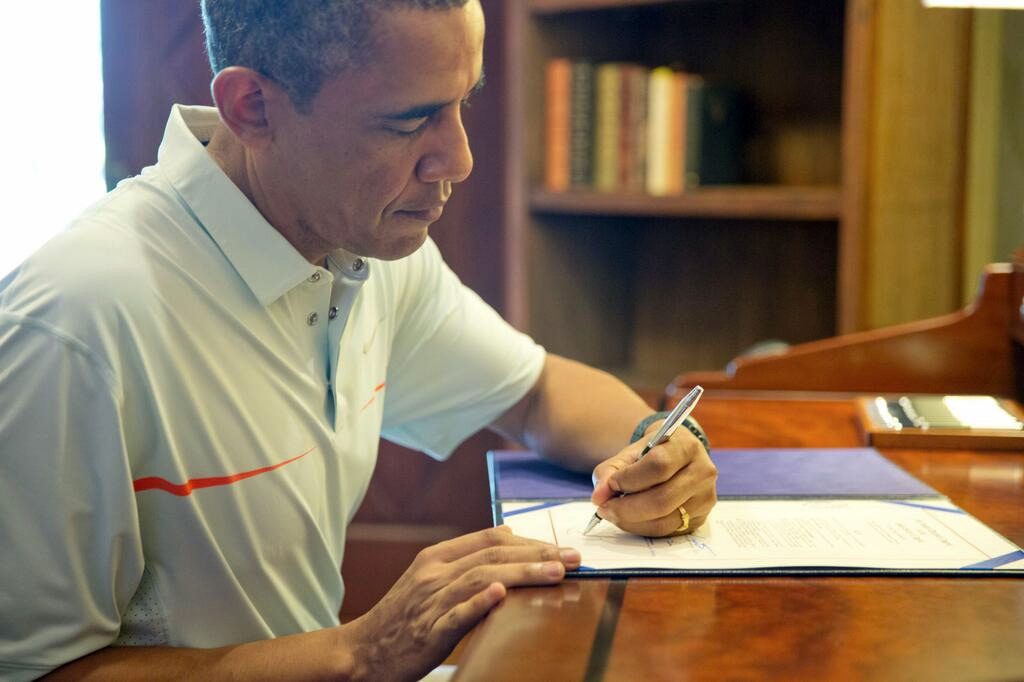 As Wired points out, the stripped back version of CISA that’s found within the omnibus bill, is even worse than previous iterations. It would allow the president to set up ‘portals’ between companies and intelligence agencies, making it perfectly legal for them to send data on citizens to the FBI, NSA or other groups, without first going through the Department of Homeland Security (DHS). It also only requires a “specific threat,” to warrant such action, versus what was previously described as an “imminent threat.”

So in reality, that language is loose enough that if there are any problems that the NSA or FBI can’t solve, they could look through information held on anyone by a company and go fishing for potential evidence against them, without a warrant.

Even beyond the potential privacy infringing implications, the DHS previously warned that so much data could be recorded and sent to law enforcement, that they wouldn’t be able to see the forest for the trees.

KitGuru Says: It’s amazing how determined politicians are to ram home these sorts of bills, when the opposition from tech companies and organisations is so great.