Home / Channel / Could EU court ruling save us from Snooper’s Charter?

Could EU court ruling save us from Snooper’s Charter?

The indiscriminate retention of emails and electronic communications has been ruled illegal by the European Court of Justice (ECJ), its highest court. This could potentially put the Investigatory Powers Act (IPA), often called the Snooper's Charter, in jeopardy. This is the second time the British government has lost in EU courts in its attempts to defend the practice.

The IPA was rushed through parliament in the last few months, receiving royal assent without much opposition in either house. However it has received a push back from privacy advocates and some backbench MPs, who took the matter to EU courts. First the High Court ruled against it and now after the UK appealed the decision, the ECJ has ruled that indeed parts of the act are illegal.

“With respect to retention, the retained data, taken as a whole, is liable to allow very precise conclusions to be drawn concerning the private lives of the persons whose data has been retained,” the court said in its ruling (via The Guardian).

“The fact that the data is retained without the users of electronic communications services being informed of the fact is likely to cause the persons concerned to feel that their private lives are the subject of constant surveillance. Consequently, only the objective of fighting serious crime is capable of justifying such interference.” 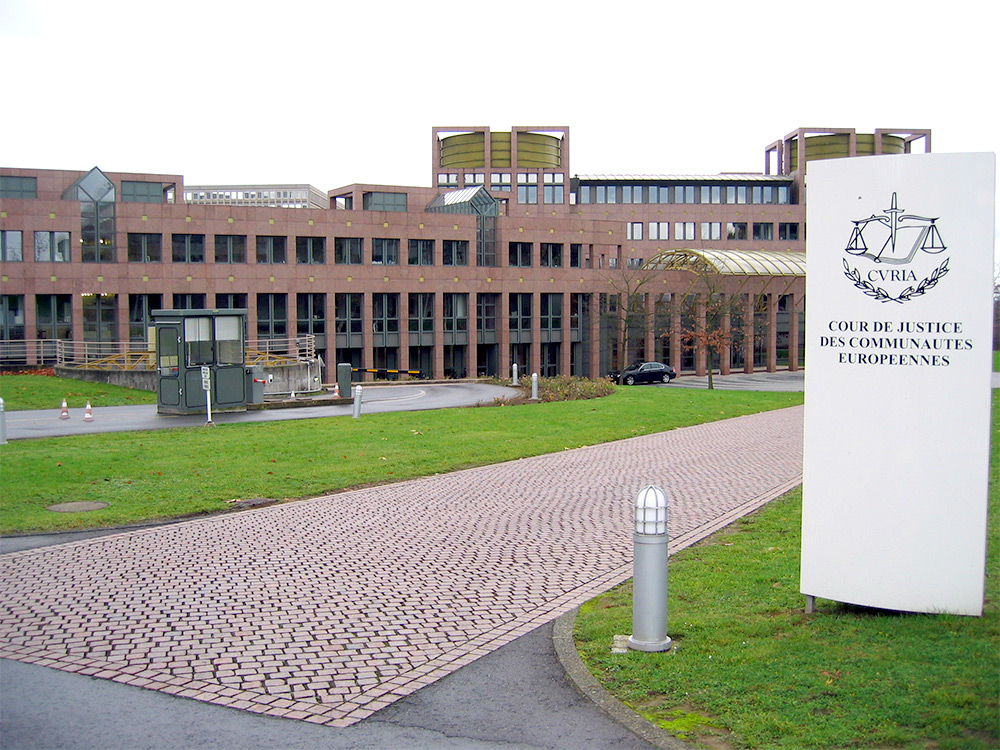 The ruling went on to state that the IPA could not be justified in a democratic society. This news was met with much celebration by those who backed the original court case, as well as Labour deputy leader, Tom Watson, who said that this ruling was an excellent example of why it was foolish to rush new laws through parliament.

“Most of us can accept that our privacy may occasionally be compromised in the interests of keeping us safe, but no one would consent to giving the police or the government the power to arbitrarily seize our phone records or emails to use as they see fit,” he said.

He and others called on the British government to now make drastic and immediate changes to the IPA to comply with EU law. The British Home Office said in a statement that it was disappointed with the ruling and would look to put forward new arguments to the court of appeal.

Ultimately though the results of this ruling may fall foul of British negotiations to leave the EU. If and when the EU loses jurisdiction over the UK, it may be that powers like those in the IPA are reinstated, or left in place with an impending leave in the near future.

KitGuru Says: Hopefully this ruling forces immediate changes on the IPA, but I won't hold my breath. It's also incredibly disappointing to see the likes of David Davis, who originally brought this matter to the court, jump ship when he was given a place on the Brexit team.