Dan Bull, Britain's premier nerd rapper, has rolled up his sleeves once again and taken an institution to task. This time it's Youtube and it's new content ID system, that has so far claimed the videos, revenue and in-some cases livelihood of some of the site's most premier content creators.

It's timely sentiment, as recently we've seen many channels hit by copyright ID claims, a large number of them let's players. As Dan points out, what's most ridiculous about that is that often the claims are automatic and not based on any claim by the creators of the game. In-fact, many developers and publishers have actively said they don't want these claims made on their behalf.

Youtube's response has been to sidestep the hard questions about why it's not supporting the very people that helped turn the platform into one of the largest websites in the world. As it stands, nothing meaningful is set to change. 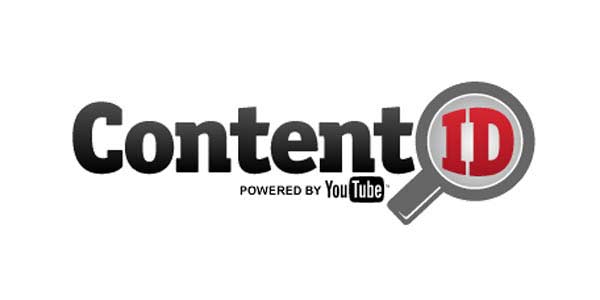 Come to Youtube, where creativity and copyright claims go hand in hand

It would all be acceptable – or at least manageable – if the claims were based around the idea of being innocent until proven guilty. Instead, it's the other way around and it means that content creators lose out whether the claim is valid or not, as it can take a long time to sort out. That's why some game developers have been offering to overturn any claims made on their behalf, you just have to get in touch.

This is of course, not the first time we've seen Mr Bull take some institution to task. He's previously smashed the BPI for its overreaching and told us how much he loves file lockers like Mega.

KitGuru Says: There's something wonderfully British about ending the rap with the word, “bellends.”