We should preface this story with the fact that its source is the Geopinch blog, rather than an official publication or document. However it was endorsed by UK lobby group Sex and Censorship, the owner of which we interviewed late last year. 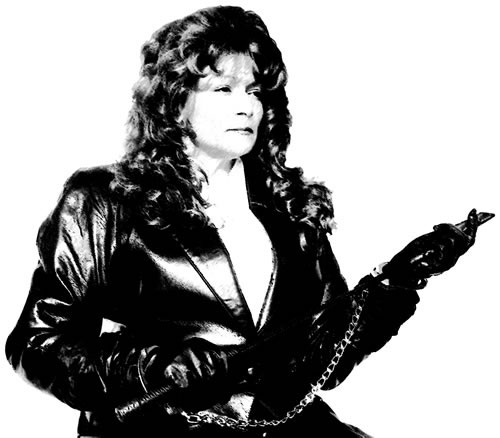 Because nothing he'd done broke any sort of laws and the police eventually let him go without pressing charges, the owner believes that the reason for his arrest may stem from a complaint of some kind and that the police hoped by asking him questions they could find something illegal to pin on him – though that is pure conjecture.

He has pledged to have his lawyers investigate the issue to discover what the reason for the arrest ultimately was.

KitGuru Says: If this arrest turns out to be true, it sets another worrying precedent that with many forms of pornography made illegal to produce in the UK, that the authorities may begin to go after other forms of sexual practice which stray outside the norm.