Kim Dotcom might still be hoping to avoid extradition to the U.S. in his New Zealand trial, but another has been ongoing in Italy for far longer. The six year old court case saw TV company Reti Televisive Italiane (RTI), which has been awarded £10 million by the judge, for copyright infringement on the MegaVideo platform.

Although MegaUpload was the jewel in Kim Dotcom's internet crown back in 2010, he also operated a secondary site, MegaVideo, which stored and allowed the sharing of online-videos. As with every resource ever made that facilitates something like that, piracy was a problem, something that RTI wanted stopped, so it sent takedown notices.

However that put MegaVideo in a tough spot, because RTI didn't provide any URLs. The argument since, as part of its six year court case, was that RTI didn't need to provide URLs – Dotcom and MegaVideo disagreed.

The judge though did not, it seems, as after all this time the court decided to award RTI a full $13.4 (£10.15) million for the alleged infringement. However this isn't even close to what RTI was hoping for, as its initial request of the court was for as much as $110 million. 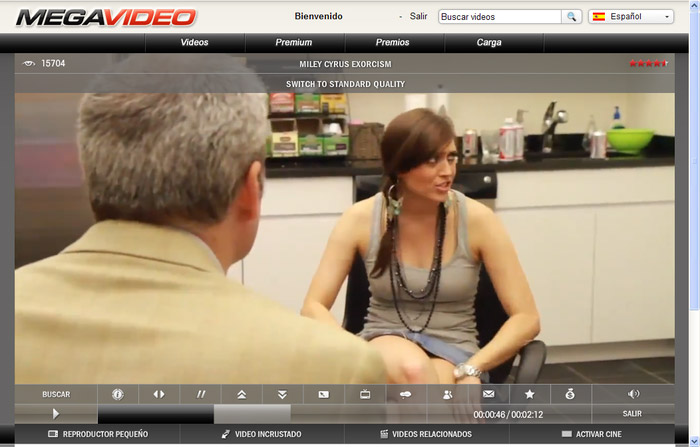 Although MegaVideo didn't defend itself – being a defunct organisation and with its founders and developers elsewhere overseas – the court did consider whether it could be claimed that the site was protected by being a host and therefore not responsible for its users. However because MegaVideo categorised videos and used advertising based on certain content, it was found culpable for some of the content that the users uploaded (thanks TorrentFreak).

It's somewhat surprising that the URLs for the infringing content were seen as not necessary by the court, as tracking them down could have been rather difficult.

Regardless though, it will be interesting to see what pressure (if any) this puts on Dotcom and his fellow MegaUpload/Video founders. Who is responsible for paying the bill when the company and its funds no longer exist?

KitGuru Says: Kim Dotcom is said to still be worth in the tens or even hundreds of millions, so perhaps he can handle a judgement like this, but nobody likes having to pay out that much.