A New Zealand appeals court has made a landmark statement in the Dotcom extradition build up, by overturning the ruling that invalidated the warrants used in his arrest and has now legitimised the raid that led to it, suggesting that the search warrants were reasonably and obvious in their wording.

This ruling overturns one made by High Court Judge Helen Winkelmann, who initially declared the search warrants against Dotcom invalid, suggesting that they were not specific enough. While that has now been overturned, the appeals court did admit that there were “defects,” with the warrants, though they did not go so far as to invalidate them. 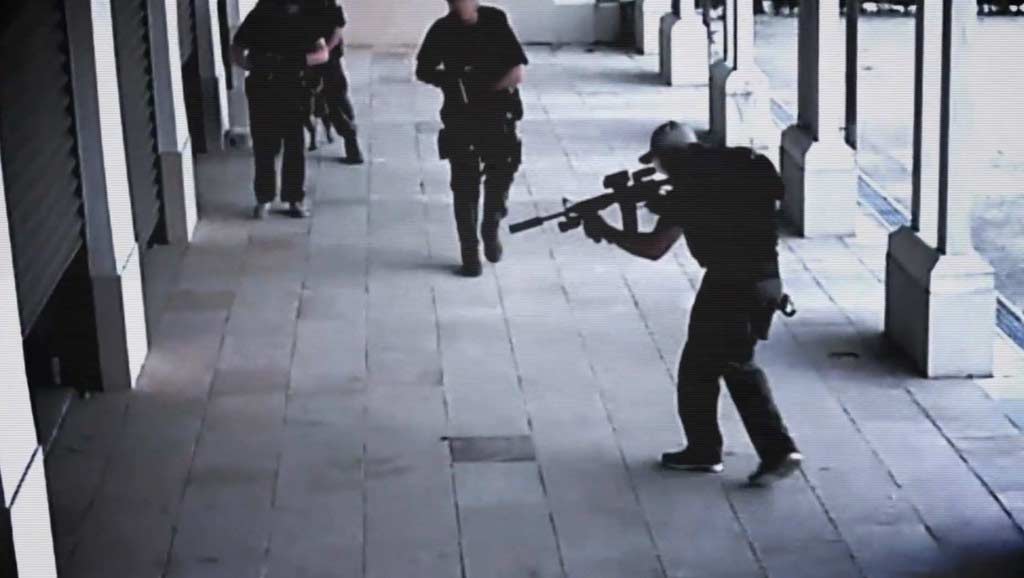 The raid at Dotcom’s mansion saw special police forces armed with assault rifles but no body armour, storm the facility

While this ruling is certainly a setback for Dotcom, who is set to face his extradition trial this July, after over two years on bail, the appeals court also said in the same breath, that the transfer of Dotcom’s files to the US was illegal, as was the seizure of all his electronic information – in an ironic twist, making the authorities technically guilty of piracy.

Even with this silver lining though, Dotcom’s legal team are hoping to overturn the ruling once again, re-invalidating the warrants as they were a big part of Dotcom’s defence and prosecution, not only in his extradition trial, but also his legal action against the GCSB and New Zealand government, where he hoped to obtain several million dollars in damages.

KitGuru says: I imagine Dotcom was aware of the piracy going on with Megaupload and he probably profited from it at times, but you can’t go down the route of holding platform providers 100 per cent responsible for the content uploaded by users, otherwise no sites would be safe from legal action and we’d end up with an incredibly dull online experience.