Forget the problematic correlation of Apple products and skinny jeans for a second, as Apple has something altogether more bothersome to deal with. The EU is set to charge the tech giant with taking on illegal state aid from Ireland, thanks to an investigation into why Apple pays as little as two per cent tax in the country.

Apple is far from the first company to use Irish tax loopholes, which allow companies to funnel funds through subsidiaries in other countries, thereby operating in the UK, without having to pay local tax rates. This method is known as the “Double Irish arrangement” of tax avoidance. Despite its common usage however, the EU is going after Apple and as such it stands accused of taking advantage of government aid it wasn’t entitled to over the past two decades. 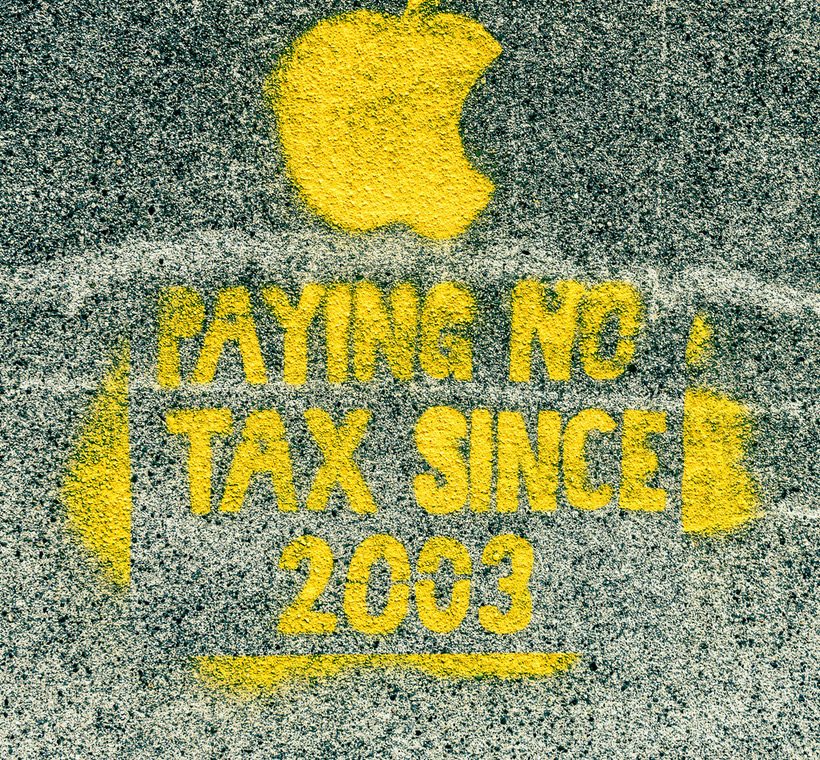 As The Guardian explains, both Apple and the Irish government have denied that any sort of deal was struck between them, but the European Commission believes it’s unearthed one anyway.

Regulatory group, the Organisation for Economic Cooperation and Development (OECD) and its many member states, have suggested for the implementation of a legal framework that forces companies to report their profits country by country, thereby at the very least making it more obvious when they channel money overseas in order to avoid tax payments.

KitGuru Says: This is why it seems so over the top to get wound up about any multi-million earning celebrity from avoiding a bit of tax. When corporations are dodging billions, then does it really matter if a singer dodges a million here and there, surely?