Hyrule Warriors, one of the Wii U’s most anticipated titles of the second half of this year, released in the US this weekend after a reasonably successful EU launch the week before. However with the American debut, 500 copies of a limited edition version of the game were put up for sale at $350 (£215) a piece. As you’d expected at this point, all of them sold out within the first hour.

But what exciting goodies were inside this special edition box, that would promptly cause Americans to travel to New York in their hundreds to spend what must be for most of them, several hours worth of work on a glorified version of a game that costs $60 at most? First up, there was a copy of the game itself and… well, there’s no real way to say this, but: a scarf. That was what this limited edition version of the game was all for. A slightly different box and a Hyrule Warriors branded piece of neckwear. 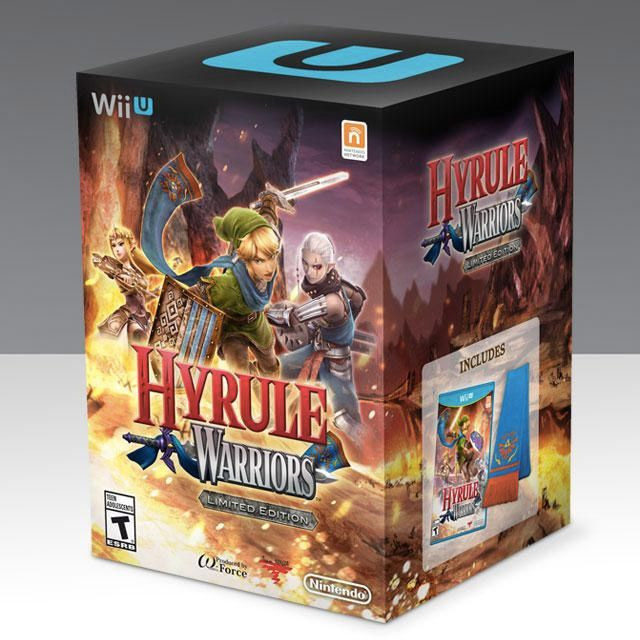 Was it worth it guys?

On top of travelling to a very specific Nintendo store in New York City and being willing to spend almost $300 on a scarf and box, the worst part is that Nintendo ran out after the first 500, so there were people who went to all that effort and went home with nothing.

Ah never fear. As WiiUDaily points out, perhaps they could just buy one of the copies being hawked on ebay for over $400.

KitGuru Says: In Japan there was a special Hyrule Warriors Treasure Box edition that came with the scarf, an actual treasure chest with codes for in-game items and a Triforce clock. How much? 12,000 Yen, or about $110.

The Legend of Zelda: Breath of the Wild 2 is releasing next year

Nintendo’s E3 Direct stream didn’t bring us any Nintendo Switch Pro news, but it did …