The one time CEO of Bitcoin exchange company BitInstant and (now ex) member of the Bitcoin Foundation, Charlie Shrem, has pleaded guilty to US charges of unlicensed money transfers, after it was alleged that he had attempted to sell over a million dollars worth of bitcoin to the original Silkroad drug marketplace while it was still in operation.

Today the original Silkroad is long gone, replaced by its many imitators, but Shrem’s legal proceedings have continued on for some time, only now coming too an end after his guilty plea, which as Reuters explains, saw him avoid charges of operating an unlicensed money transmission business, money laundering, conspiracy and failing to provide suspicions activity reports to government banking watchdogs.

The question as this point is whether Shrem’s partner in ‘crime,’ R0bert Faiella, will also plead guilty and accept a lesser charge, or if he will fight the case in the court room. He’s set to head to the same plea trial as Shrem, but no announcement has been made about his intentions. 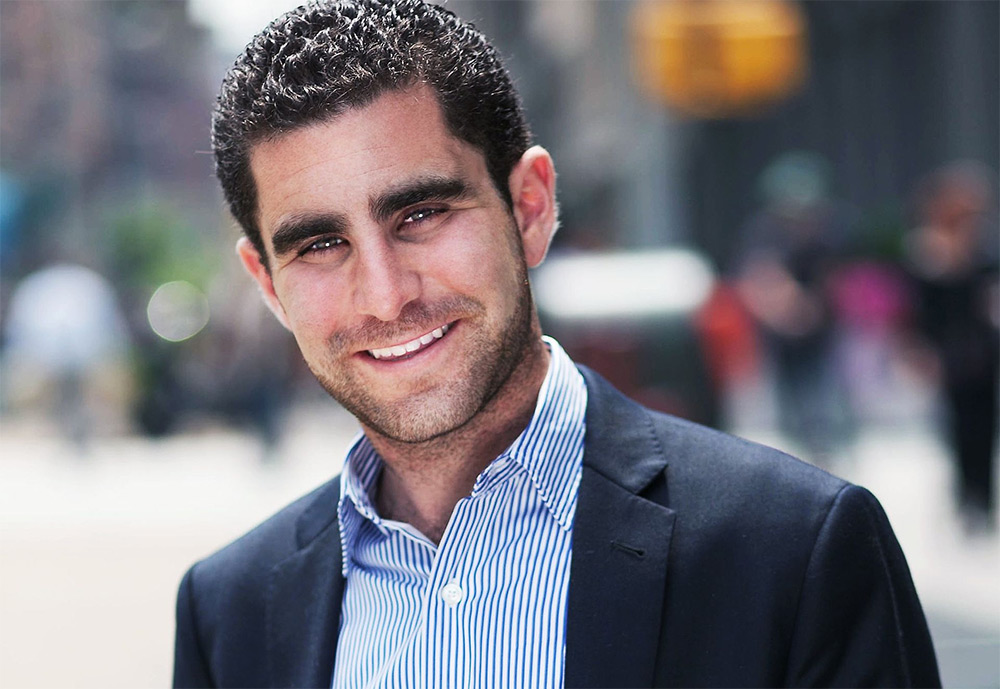 If he pleads not guilty, then his full trial will begin on 22nd September, just over a month and a bit before the alleged owner and founder of Silkroad, Ross Ulbricht, begins his trial on 3rd November. Ulbricht has previously pleaded not guilty to all charges, including the ones for money laundering and computer hacking conspiracy. Last week he saw four new charges added, including: drug trafficking, distribution of drugs over the Internet, and conspiracy to traffic fraudulent identity documents.

KitGuru Says: Hopefully instances like this won’t do too much damage to the reputable bitcoin enterprises out there.