Net Neutrality is a bit of a hot topic right now and it could become even more so in the years to come. Already we’ve seen the effects of weakening enforcement in the US, with Netflix suffering under Verizon’s throttling of its high definition traffic – to which Netfllix responded by outing Verizon’s slowdown – and it now looks like mobile data could bee under threat also, as the Federal Communications Commission is now considering changing net neutrality laws for wireless internet access.

A schism is forming between top tier internet companies over the issue, with Google, Facebook and many organisations calling for tighter controls on platforms and a streamlining of certain features, while on the other hand Amazon, Netflix and similar firms that use masses of bandwidth, don’t think anyone should have to pay for the privilege of using their services.

Mobile data is handled a little differently than wired data on a technical level, so there are other considerations to take when it comes to legislating net neutrality in the platform, but commenters argue that the lines between the two internet access types are blurring, as WiFi hotspots are used far more than they were. 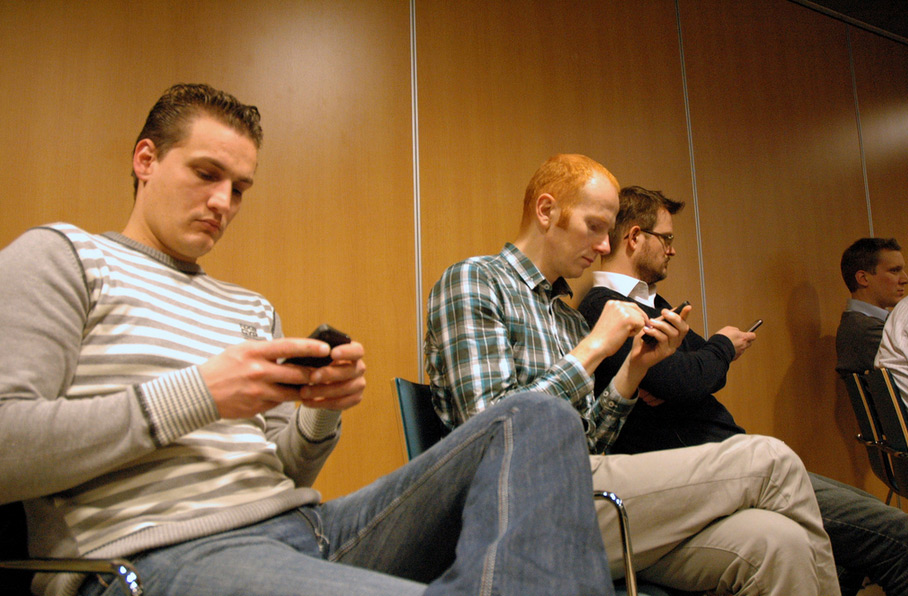 Mobile data is quickly becoming the most common kind, though it does often funnel through wired connections

“It’ll be a topic that will have big resonance among the commissioners: why should wireless be treated differently than wireline in terms of net neutrality,” an anonymous FCC official said to Reuters.

The FCC is planning to take on public and corporate opinion over the next few months and will make a decision on whether it plans to introduce throttling measures to mobile data or not in September.

KitGuru Says: Fingers crossed net neutrality is a principle that remains entrenched in the future, as we’ve already seen bandwidth restrictions make a mess of things.