It's rare to hear much from movie studio heads on the subject of piracy, other than the company line. It's almost always fire and brimstone in one guise or another, aimed at ISPs, site owners or maybe even the downloaders themselves. However there's a chance the tide could be turning, as one of the higher ups at the Village Roadshow studio, has made it very clear that legal action isn't a course it plans to take against individuals, specifically “16 year olds or mums or dads.”

These comments were made by Graham Burke, co-CEO of the Australian media giant. They were in response to a statement by local government minister, Malcom Turnbull, who said that if studios wanted to send a message to pirates, they should strategically sue individuals, including “mums and dads and students.” This is surprising, considering Turnbull's recent, very lucid take on the problem, which suggested that studios should compete directly with piracy, making content available at a fair price. 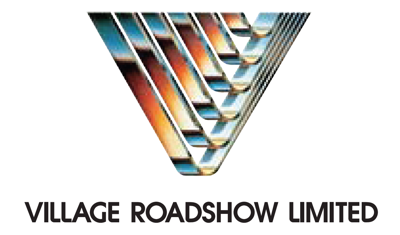 However in this instance what he said didn't go down quite so well, prompting Mr Burke to stand up and make his own counter-claim. Explaining his statement to AFR, Burke said that it takes upwards of a year and a half to get through the court system and that ultimately it just clogs it up and “makes lawyers rich.”

As TorrentFreak points out, Village Roadshow should know all about that too, since it spent years targeting ISP iiNet with piracy charges and even after all that effort, ultimately lost.

KitGuru Says: Oh Mr Turnbull. You seemed almost rational for a while. What a disappointment.