Frankie Boyle takes Theresa May to task over government snooping

“We haven't had a Stasi or a Gestapo in Britain, so are intellectually lazy about surveillance,” said Tory MP David Davis recently, and that's something a lot of people seem to agree with. Following the publishing of the draft version of the Investigatory Powers Bill, proposed by Theresa May last week, a number of people have come out against its measures to track users online and one of them is famously controversy courting comedian, Frankie Boyle.

The problem, he claims, with the Investigatory Power's Bill – a revamped version of the “Snooper's Charter” which May failed to have legally ratified in 2013 – is that it makes criminals out of all of us and looks for suspicion under every stone. When you record everything anyone looks for online, it loses all context. A miss-type of “child prom,” or “bong making kit,” could land you on a list he argues, one that nobody wants to be on.

Also problematic are the lack of safeguards, he said. May previously said that many would be put in place, suggesting that only those with the official go-ahead would be allowed to read the stored communications, but has later backtracked to say that in “urgent” situations, authorities could skip over any form of judicial check. 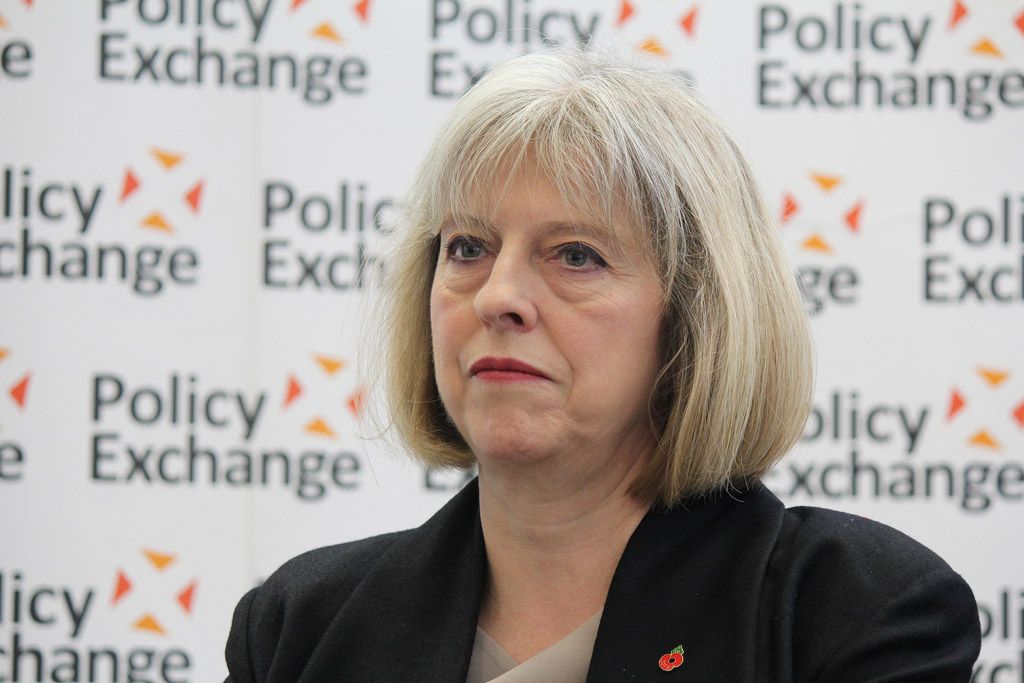 But it will be even worse if you tick other boxes already. “This bill will lead to every person of colour’s worst fear: more concerned white people. Because white people will soon be the only ones who can Google the history of Islamophobia without ending up spending a decade watching children’s TV at full volume in a variety of stress positions.”

It's overreaching he says, with a bizarre focus on terrorism, an act which he points out, has claimed the lives of just 56 British citizens in the past 10 years, while many other crimes cause much more harm to society – though of course they are not ideological in nature. Boyle suggests that thought crime may be the real focus of the future, especially when our every thoughts are recorded and stored for up to 12 months.

“The legislation seems to view [our internet history] as a list of actions, but it’s not. It’s a document that shows what we’re thinking about,” he said. “The government wants to know what we’ve been thinking about, and what could be more sinister than that? Perhaps we’ve got so involved in the false selves we project on social media that we’ve forgotten that our real selves, our private selves, are different [and] are worth saving.”

KitGuru Says: As much as Boyle's piece has a few gags thrown in to keep it a little light, what he's discussing is so very dark. Maintaining a collection of our searches as if that incriminates us for anything is absurd and for some reason many people see it as a great method for catching some of the most nefarious people in the world. It doesn't. It won't. It just makes criminals of the rest of us.

Previous Vodafone Smart Speed 6 Review
Next The Steam Machines are finally out, so Valve’s having a sale