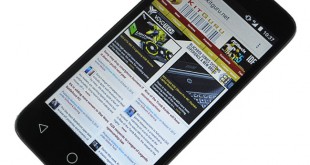 When I recently reviewed the Vodafone Smart First 6, I thought it was the last in a new range of smartphones from Vodafone. However, Vodafone has released yet another budget smartphone, this time named the Smart Speed 6, and costing £50. We will see how it compares with Vodafone's other budget offerings.

Vodafone have released several devices in recent months, so it may be worth clarifying the full contingent of Vodafone products – as there are now 5 devices all bearing the ‘Smart' family name. At £125, there is the Smart Ultra 6. At £80, there is the Smart Prime 6, while the Smart First 6 costs just £30. The only ‘Smart' tablet – the Smart Tab 6 – costs £150.

As you can see, Vodafone have released a number of devices across a range of prices, yet they are all affordable options. It is, however, going to be a challenge for the Smart Speed 6 to justify its position in between the First 6 and the Prime 6. 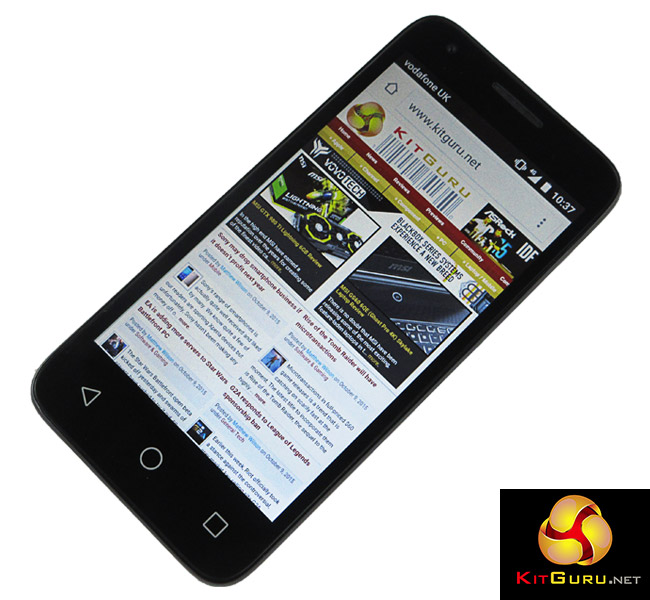