With profits down from this same period last year, Game Digital PLC, the parent company of the GAME high-streer retailer, has announced that its CFO, Benedict Smith, will be stepping down from his position. In the wake of the news, share prices at the company have fallen by a small margin and GAME has adjusted its estimated earnings for this financial year.

Smith has been at the company for just over two years and was there when it went public last year, though he did miss out on the tumultuous times in 2012, which saw GAME enter liquidation before being saved by the company that failed to turn around Comet, OpCapita. Smith however isn’t out on the streets just yet and will actually continue working with Game Digital PLC until July, at which point he will be taking on a new position at a private equity-backed business, according to Reuters. 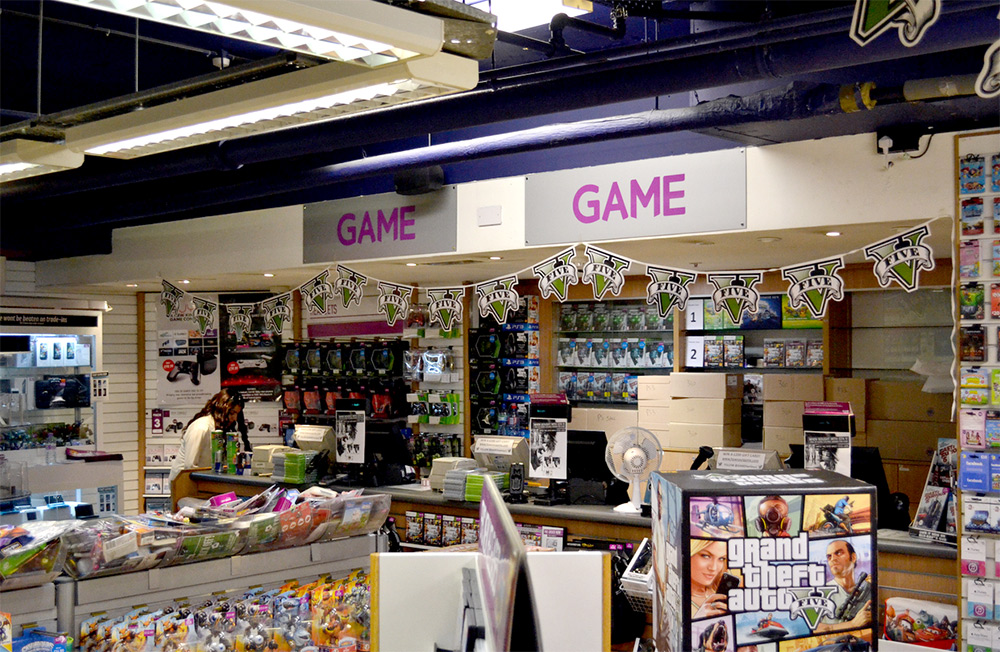 The main reason for Smith being sent to move on, is thought to be because of the drop in earnings over the past few months. In the six months ending at the end of January, earnings before tax and interest were £43 million, which is down from £51.3 million year on year.

However not everyone pins this downturn on the CFO, with some analysts suggesting that there simply weren’t enough big releases in this period. That seems like a misguided interpretation however. There have been plenty of big releases in the past six months, but many of them have had severe problems, putting off many thousands of gamers from buying.

KitGuru Says: To me, this shows what a big knock on effect AAA developers releasing broken games can have.