Contacting employees outside of work hours could soon become a criminal offence in Germany thanks to the efforts of one minister who believes our ever connected world is causing far too much stress. To investigate this phenomenon, she’s now commissioned a report to see if the law is actually viable.

In the ever more connected world we live in, bosses and employers are much more able to get in touch with their staff, be it through text, email or social networks. However the dark side of that is that often  those messages come through in out-of-work hours, leading to many people feeling like they can’t escape the workplace. That’s something that German Minister, Andrea Nahles wants to put a stop to with her law legislation.

“There is an undeniable relationship between constant availability and the increase of mental illness,” she said to German publication the Rheinische Post (via The Guardian). “We have commissioned the Federal Institute for Occupational Safety and Health to work out whether it is possible to set load thresholds. We need universal and legally binding criteria.” 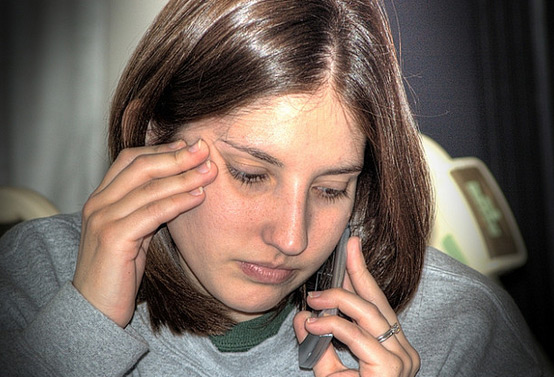 Germany already takes its work/home divide quite seriously, with employers striclty forbidden from getting in touch with their staff when they are on holiday. Managers are already banned from communicating with their staff outside of work, thanks to a push from the labour minister last year. This new legislation could end up extending that to all members of staff at a person’s place of work.

I wonder how that will handle work-friends?

KitGuru Says: Switching off at the end of the day is important to keeping stress levels down and maintaining a balanced life, but what about the workaholics among you? Would you be annoyed if you were legally unable to be contacted out of hours?