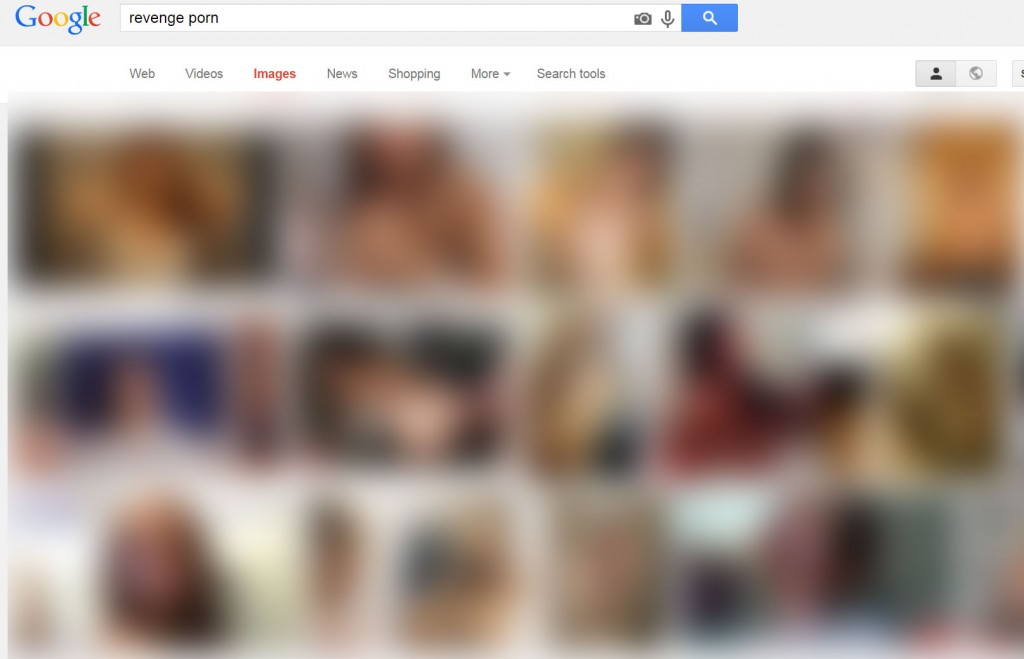 In order to facilitate this, it will be setting up a request system in the coming weeks, whereby those who have images online that they wish weren’t so easy to find, can have them removed from search results.

This is similar to a stance recently taken by Reddit, when it announced that it would remove any nude images that people requested of it. This follows on from it taking down entire subreddits during the celebrity nude leak last year.

KitGuru Says: At least if the images are dropped from Google’s image results, people will need to hunt them out a bit more.