When the Traffic Management Act was introduced in 2004 by the Labour party, it was designed to help clear up some sections of cities which were becoming unusable due to illegal parking. However in the wake of the implementation, councils around the country have been using CCTV cameras and camera mounted spy cars to catch those that park somewhere they shouldn’t, which has resulted in upwards of nine million parking fines being issued every year. The government now wants to rein in the practice and to do that it’s announcing a ban on the use of camera footage as evidence enough for a fine.

Moving forward, all cars fitted with camera equipment will be restricted to working around schools, bus lanes and bus stops, to make sure those areas stay clear. However elsewhere, traffic wardens will be required to witness the illegal parking themselves and issue a ticket straight away. Part of the problem with the current system, is fines are sent several days later in the post, meaning there’s a real disconnect between the crime and the punishment. 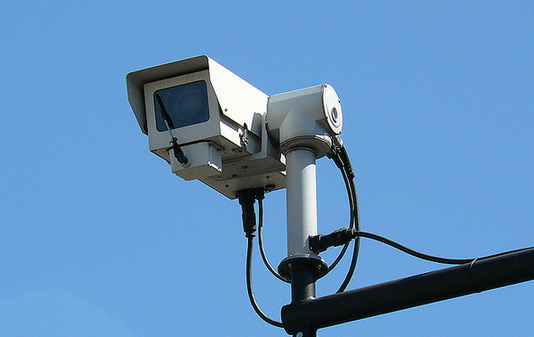 Communities Secretary Eric Pickles made the announcement of this policy change, suggesting that as it stands councils were using the spycars and CCTV footage as a “cash cow,” and that currently parking laws were being enforced in an “over zealous” manner.

“Unreasonable stealth fines by post undermine the high street, push up the cost of living and cost local authorities more in the long term,” he said.

As BBC explains, other proposals from the government include a 25 per cent reduction in ticket cost if a motorist loses an appeal, the ability for local residents to demand a review of parking in their area, recommendations for less heavy handed measures from bailiffs and a freeze on all fixed penalty charges until the next general election.

KitGuru Says: Giving a discount to those that appeal and lose against a ticket seems like a bizarre addition, but it’s nice to see the government working to actively stop money grubbing by local councils. Of course it’s a bit of a toss up though, as illegal parking can be dangerous, so what’s the best way to handle it?