It’s been nearly seven years since Heavenly Sword first landed on the PlayStation 3, impressing fans with its visuals and combat system, but that doesn’t mean Sony has forgotten about it. In a partnership with production company Blockade Entertainment, the Japanese electronics maker is releasing a Heavenly Sword movie on 2nd September and today it’s debuted the first trailer for it.

The film is set to follow the game quite closely, with the plot revolving around our protagonist Nariko, who must get the “heavenly sword,” to the reincarnated deity who is its destined wielder, but she’ll need to fight her way to him using it.

The original voice actress for Nariko, Anna Torv, has reprised her role for the movie and though Andy Serkis wasn’t involved this time around, much of his motion capture work was used to animate King Bohan. Alfred Molina (Dr. Octopus in Spiderman 2) will voice him. 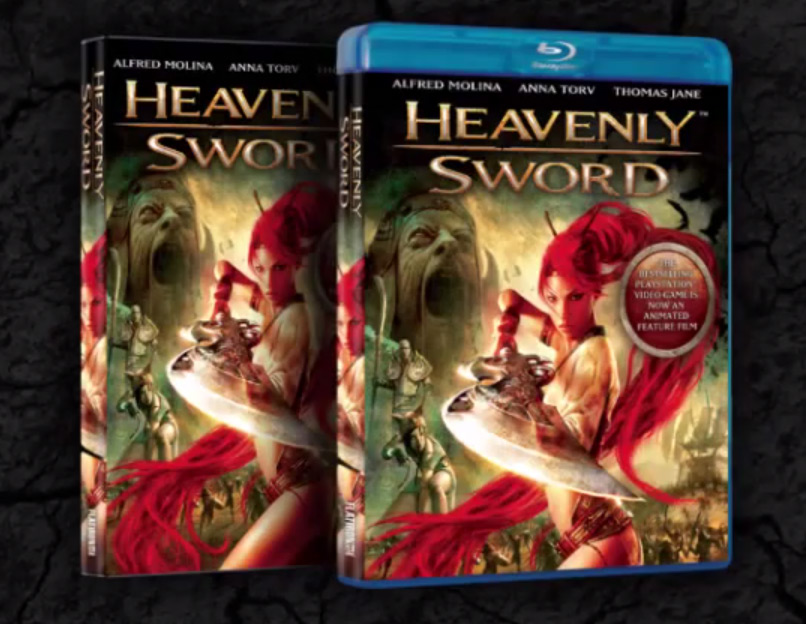 Blockade Entertainment is the production company that’s also currently working on a Ratchet and Clank movie, set to be released sometime in 2015 and a Sly Cooper movie, that’s tentatively pegged for 2016.

KitGuru Says: The question is, why Heavenly Sword and why now? Does Sony have a sequel up its sleeve, or do you think it’s just Blockade was able to negotiate better rights for an older game?