The Human Rights Watch and American Civil Liberties Union have come out with a report to condemn the actions of the US government and spy agencies like the NSA, which have been mass collecting data on American and international citizens. The 120-page document is titled, “With Liberty to Monitor All: How large scale US surveillance is harming journalism, law and American democracy,” and brings together the thoughts from lawyers and journalists from across the country, all of whom are speaking out against the data snooping.

The report breaks down how regardless of the government’s position, there are times when journalists and lawyers need to keep information hidden from the government. This might be in the case of protecting a source, or allowing someone to receive a fair trial by being able to have frank discussions with their legal representation without oversight. Ultimately, the report says that what the NSA and other spy agencies are doiing is undermining the freedoms of the press, the public’s freedom of information and the right to fair legal counsel.

Freedom of the press is of course, incredibly important. It’s a clear example of a restrictive regime when newspapers and other sources are government controlled or heavily biased towards it. However that’s a direction that we’re heading with this sort of surveillance, since in the US and here, where GCHQ’s Tempora scheme is just as bad as the NSA’s PRISM, if journalists can’t protect sources because all avenues of communication are being monitored, we won’t be able to hear as much about the hidden goings on of companies, individuals or the government, as they’ll be to afraid to come forward. 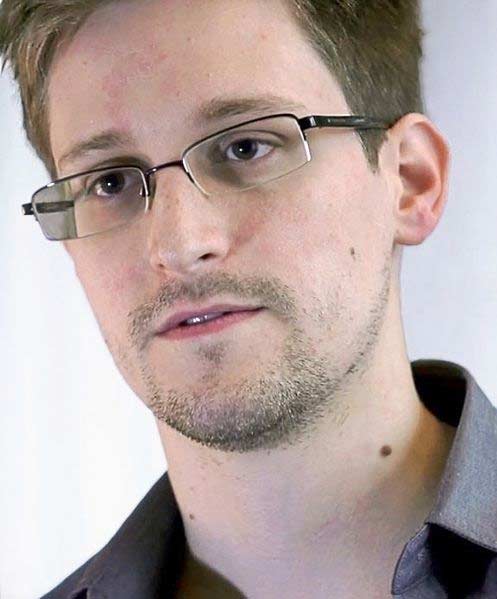 Whistleblowing is an increasingly dangerous thing to do, especially in the wake of Snowden’s reveals

The impact on legal representation is just as invasive, with there already being quite strong proof that these spy agencies have snooped on confidential lawyer-client emails. This has led many lawyers to start using pre-paid phones for communication, as well as encryption and tools like the Tor browser. This has angered many though, with one telling HRW that: “I’ll be damned if I have to start acting like a drug dealer in order to protect my client’s confidentiality.”

The report calls for the US government to hold itself accountable for these privacy invasions and to overhaul its current data hoovering and retention laws.

KitGuru Says: It’s amazing that a country that prides itself on being free (we’re just as bad) is as infringing as the US government is being, especially under a president that many saw as much more likely to champion the rights of the people over big business.