Would you believe it? Kim Dotcom, the founder of Megaupload and Mega, has had his New Zealand trial for extradition to the US pushed back once again, this time until 16th February 2015. This represents just one of many times the trial date has been extended, with early plans suggesting it would happen in mid 2013.

This news came out of a tweet from Dotcom, who also said that he: “Still didn’t receive a copy of my seized data. That’s the data the FBI shipped to the US illegally.” This is referencing a back and forth debate Dotcom has had with police, who continually demand a decryption key from him to unlock certain files on his seized computers. The reason he hasn’t done it yet, or an agreement hasn’t been reached, is because the police keep trying to send said keys to the FBI, who as Dotcom points out, had data handed to it illegally back in 2012. 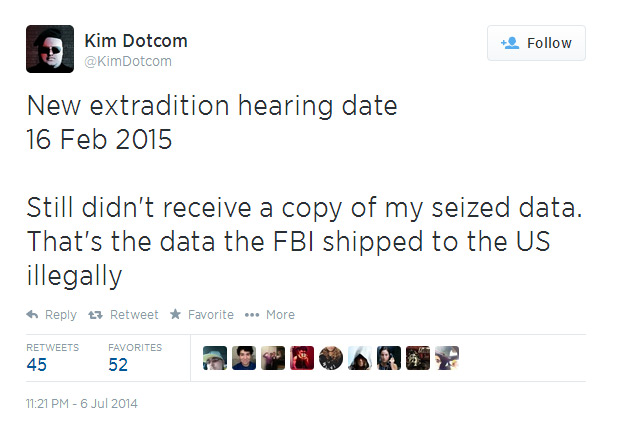 This is all despite a judge recently stating that police would not be allowed to send the key to the US if given it by Dotcom. Considering the legality didn’t stop them sending the data there in the first place, you have to wonder if a judge’s order would make much difference. 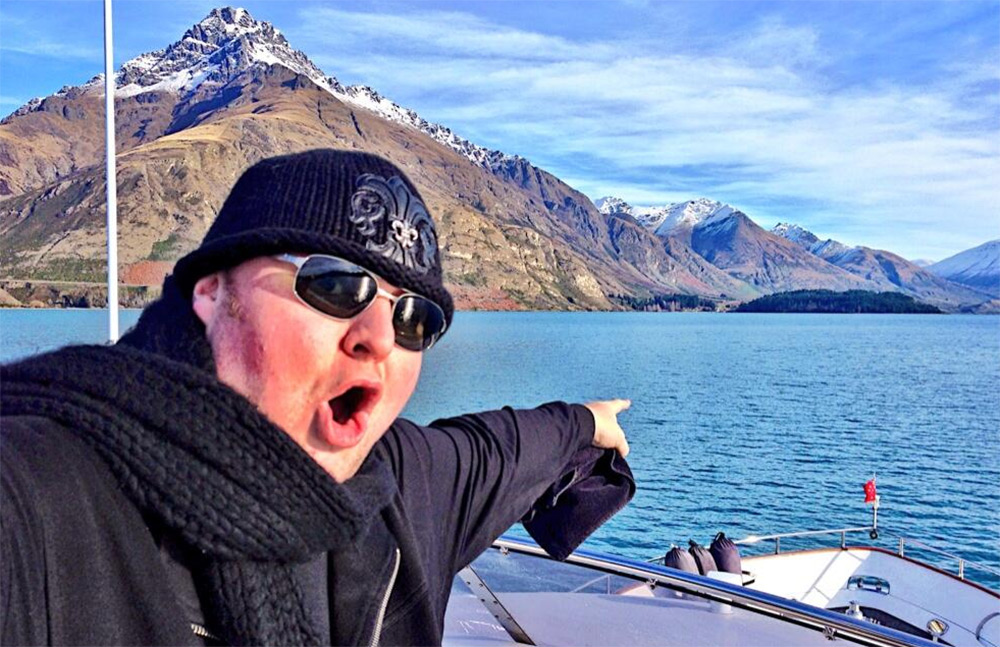 As usual, much of Dotcom’s public persona is focused on showing how, despite the consistently looming trial, he continues his life as normal

In other Dotcom news, his Internet Mana party is gaining traction, with many thinking it may be able to pull in enough of the vote to secure a seat in parliament, which would give it a platform to debate issues it feels are important.

Dotcom is also going on a music tour on 23rd July, visiting Auckland, Christchurch, Wellington and Dunedin over four days. For those interested, you can get tickets here. Discounts are available for Internet Party members.

KitGuru Says: While you may not agree with everything he says, Dotcom is putting his money where his mouth is by funding the Internet Party and he was done wrong by the government.