Kim Dotcom has had a real image upheaval in the past few years. Since his arrest in in 2012 on copyright infringement and money laundering charges and the shutdown of Megaupload, he's gone from internet playboy and jealousy-inducing picture taker, to one of the faces of the fight for internet freedom. He's challenging governments in the courts and now in the political sphere too, with the launch of the Internet Party, which hopes to spread the word on freedom of information, freedom of speech and better, faster access to the internet, for the somewhat poorly technologically connected New Zealand.

To help solidify these facts and to draw attention to his cause, this weekend Dotcom hosted the Internet Party picnic in his front garden.

Granted Mr Dotcom's front garden is larger than most small British villages, but still, it is his front garden.

He was never likely to run out of space, that's for sure

Along with speeches on party policy, picture taking opportunities with the man himself and refreshments for all, there was also time for a quick dip in the pool. With Kim Dotcom. Why not? 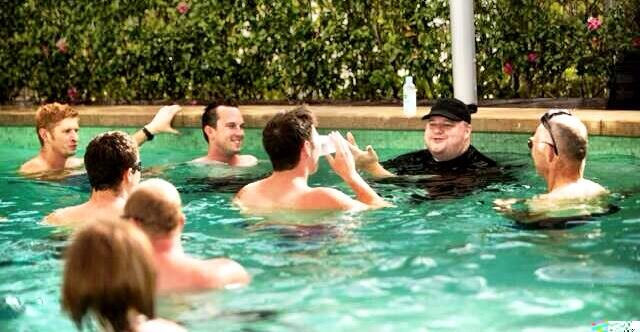 And then of course, if you were one of the 700+ guests, you had to take a picture with the giraffe: 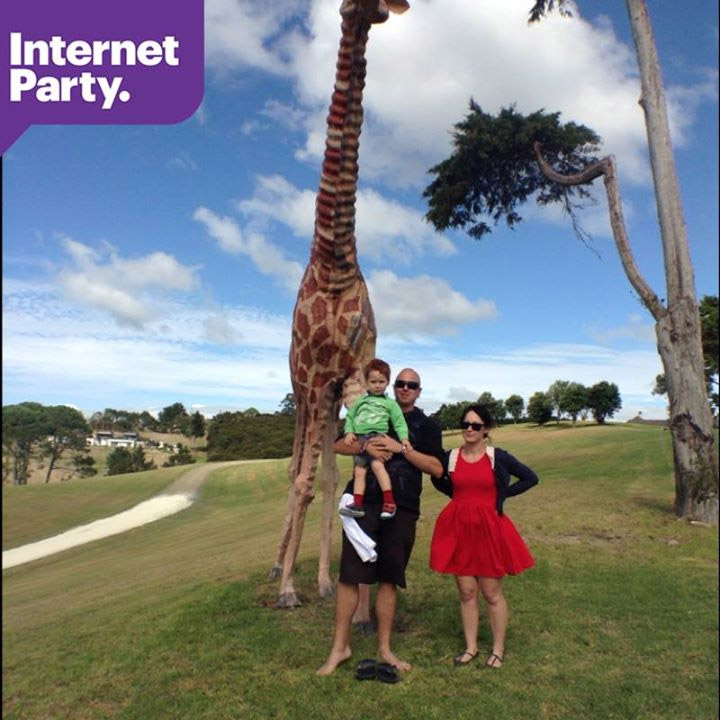 KitGuru Says: By all accounts it sounds like everyone had a good time, with tshirts signed, policies discussed by Dotcom in speeches and with members on picnic blankets. It'll be interesting to see whether this is seen as the first step on a long road of political impact, or if this just turns out to have been a fun party for idealists. Which way do you think we'll remember it?

All images credited to Kim Dotcom and/or The Internet Party