To say Kim Dotcom has been part of some protracted legal battles is a serious understatement. He's been fighting his own extradition – or at least dodging the trial – since January 2012 and has been similarly fighting to have seized Megaupload servers and his own personal hard drives sent to the US for analysis by the FBI and other authorities. However now that appeals judges have signed off on the transfer, there may be little he can do to stop it.

Although the data has been held by NZ authorities for going on four years already and they have a tight relationship with the US, the drives have remained stubbornly on the small island. Some encrypted data has been sent stateside, but it cannot be decrypted without Dotcom's keys. Both the FBI and other authorities hope that if the data is unveiled in its raw form, it will help build the copyright infringement and money laundering case against Dotcom. 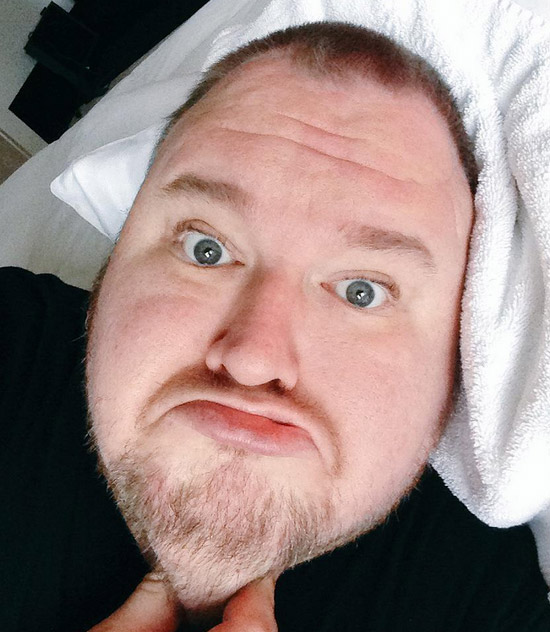 To date, Dotcom's legal team has fought to keep the data in New Zealand, but added the stipulation that they would be happy to send it over if all personal data was removed from the drives. The NZ authorities were unwilling to agree.

However now that may not need to, as three appeals judges handed down a ruling today that gives the attorney general the ability to order police to send the drives to the US if they choose to.

The big saving grace for Dotcom in this instance may be that, as usual, there is another possibility of an appeal, as per TorrentFreak. As long as he is able to keep paying his lawyers, that's likely what will happen now, further dragging out the case.

KitGuru Says: Stepping back from the morality of this criminal case and the alleged actions of Dotcom, this is a pretty fascinating legal battle. It's amazing that such pivotal trials like the extradition can be pushed back so much.