If you’re working at Microsoft at the moment, it’s questionable whether you’ll be able to read this story at all, just because it mentions piracy. At least that’s what’s happening with TorrentFreak, which has been informed by a secretive Microsoft employee, that visiting its torrent news site shows up a block message: “Web Page Blocked due to Security Policy Violation.”

In another classic case of overblocking, Microsoft’s internal anti-torrent blocking software has thrown up a false flag. This is similar, altough not quite the same as the blocks being implemented nationwide against sites like The Pirate Bay. However whereas we know who’s to blame there, it’s not clear from the notice which third party software Microsoft is using internally to keep its employees away from torrents – at least while they’re at their desks. 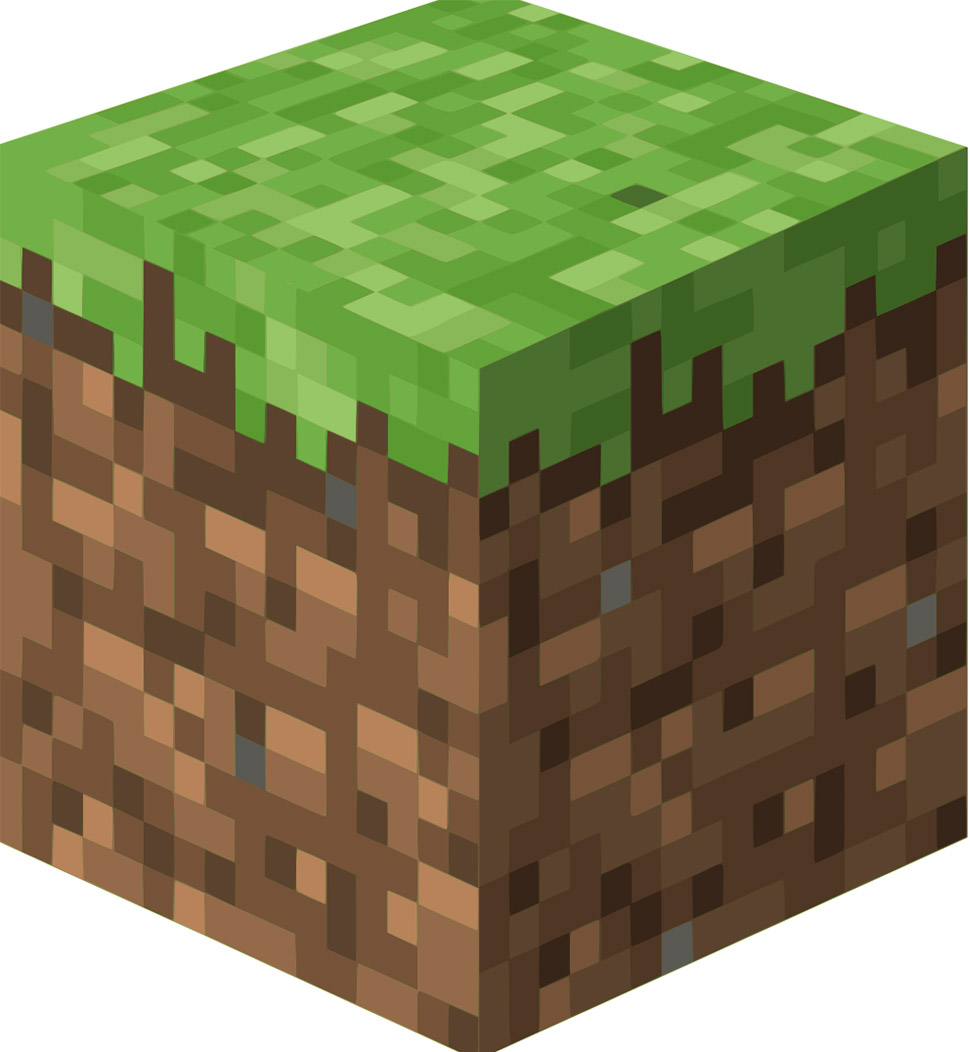 There’s only one kind of block we’re cool with round these parts
We do however know that the reason TorrentFreak was blocked was because it fell under the “peer to peer file sharing,” category, which while technically the case since its stories often related to torrents, in this case it’s been lumped in with actual torrent sites.

This is the danger of automated filtering in action – context is removed. Unfortunately with calls for more intense filtering to protect children this is more likely to happen and it’s dangerous, because when you start to get into the realm of filtering news sources, it’s only a hop skip and a filter activation from anti-government censorship being swept under the mat.

KitGuru Says: This is why I bang on about filtering and online censorship so much. The internet is the new frontier of freedoms and it’s being eroded because it’s still not seen as serious business. It’s about time it was treated that way.