Many gamers were blind-sided by Facebook’s recent acquisition of  Oculus VR and it seems that even John Carmack wasn’t aware that it was happening. However, after sitting on it for a few days, he has decided to speak positively about the move, stating that Facebook gets “the big picture” when it comes to virtual reality.

“Honestly, I wasn’t expecting Facebook (or this soon). I have zero personal background with them, and I could think of other companies that would have more obvious synergies. However, I do have reasons to believe that they get the Big Picture as I see it, and will be a powerful force towards making it happen. You don’t make a commitment like they just did on a whim.”

“There is a case to be made for being like Valve, and trying to build a new VR ecosystem like Steam from the ground up. This is probably what most of the passionate fans wanted to see. The difference is that, for years, the industry thought Valve was nuts, and they had the field to themselves. Valve deserves all their success for having the vision and perseverance to see it through to the current state.” 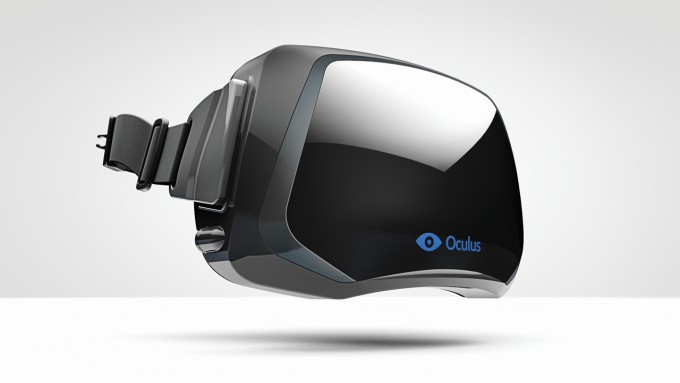 Facebook bought Oculus for $2 billion last week, this news really shook the fan-base with many cancelling development kit orders and demanding money back on Kickstarter but ultimately, Oculus needed the money in order to deliver the product and the experience it envisioned. Virtual Reality is going to be huge and now that one big company is fully invested, more will follow which means that Oculus will have competition, which is ultimately a good thing as it will drive companies to really innovate and deliver the best possible VR experience.

KitGuru Says: Thanks to Facebook’s investment, virtual reality is going to become mainstream, which is a good thing in the end as it pretty much guarantees that company’s will create content for VR headsets. Now that you guys have had some time to let the idea sink in, what do you guys think of the acquisition?