Along with the claims of Silk Road founder, Ross Ulbricht’s defence team that he was the real Dread Pirate Roberts, Mt. Gox’s old CEO, Mark Karpeles has been linked with the disappearance of hundreds of thousands of bitcoins worth many tens of millions and it looks like enough evidence has now been compiled for his arrest. The 30 year old has now been detained in Japan, on suspicion of being connected with the disappearance of the currency during a ‘hack’ back in 2014.

In total, some 750,000 customer coins and around 100,000 of those owned by the exchange were stolen. At the time, they were collectively worth almost half a billion dollars. Later Karpeles claimed to have recovered around 200,000 of the lost coins. 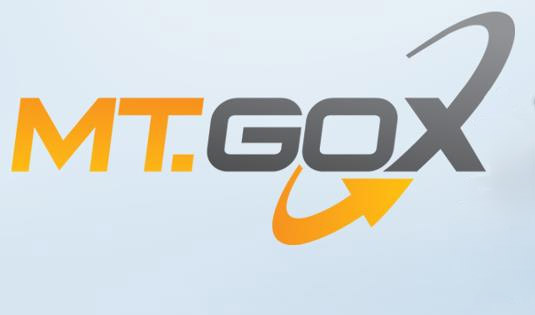 Although the software flaw that was said to facilitate the hack made every exchange and site vulnerable, many others continued to operate afterwards and still do to this day.

Few details on the detainment of Karpeles are available at this time, with the Japanese authorities not confirming the arrest as of yet. However as Reuters points out, Karpeles has been under investigation for some time.

KitGuru Says: For anyone wondering why a Bitcoin exchange was called Mt. Gox, it’s because before it was turned into an currency trading platform by its original owner, Jed McCaleb, it was set to be a platform for “exchanging,” Magic The Gathering cards. MtGox…change. I suppose.