“The rift is an open platform. We don’t control what software can run on it. And that’s a big deal,” Luckey said in a recent chat at the Silicon Valley Virtual Reality Conference (via Variety). 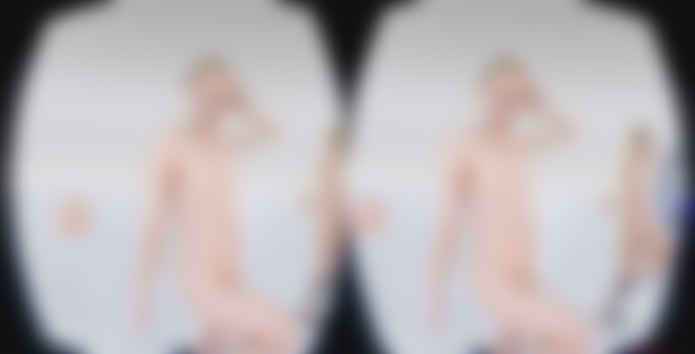 That’s about the best we can show. I’m sure you can figure out where the unblurred version is.

KitGuru Says: All that despite the fact that it’s likely to be extremely popular when finally done right.

Previous Mobile data to near 200,000 petabytes by 2019
Next Quanta: Yields of Apple Watch are fine