Although most lobby groups seem to have decided against the idea of prosecuting individual downloaders, if for no other reason that the costly lawsuits don’t really perturb other pirates, they do still go after uploaders. One man in the UK has found that out all to well, after the 38 year-old was arrested at his home, accused of being a heavy uploader to sites like The Pirate Bay and KickassTorrents – despite the fact that they remained blocked by most ISPs.

The man in question wasn’t a big movie uploader however, as most pirates taken down by the police are, but a music sharer. The seeder was said to be responsible for uploading regular UK top-40 single packs to various sites, as well as offering those same tracks on his own website, along with acapellea versions.

“Today’s operation in Liverpool demonstrates how PIPCU are prepared to travel nationwide in the pursuit of those suspected of being involved in the illegal distribution of content online,” said City of London Police Detective Inspector, Mick Dodge (via TorrentFreak). 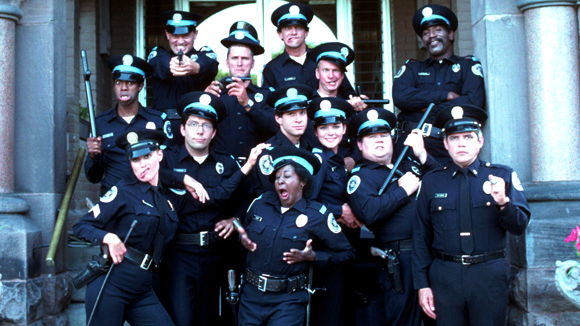 Although he went on to parrot the age old lines that piracy “costs” the music industry millions of pounds per year, the head of litigation at anti-piracy lobby group PRS for Music, Simon Bourn, had more of an olive branch approach to the arrest, suggesting perhaps that sites should get in touch for a chance at legitimate operation instead.

“We’re committed to partnering with PIPCU to enforce against illegal services that are not willing to work with us towards a legitimate licensed model, and which continue to exploit our members’ work without permission,” he said.

KitGuru Says: As much as the lobby groups will want to tout this as a major victory, its impact on the upload scene will be temporary at best.