While many in the UK grew bored of the rhetoric, chest pounding and thug life-like quips in the few months of build up to Britain’s General Election in May, the US has it far worse. Almost a year and a half out from the next presidential election and already we’re starting to hear trickle downs of potential hopefuls. Like junior US Senator Ted Cruz, who has been trying to court a younger vote in this earliest of campaign runs, by suggesting that he’s been a gamer his whole life.

While Cruz says that he doesn’t have a console at the moment – suggesting that he would never get off it if he did – he did own them in the past, according to a chat he had with the Daily Beast. He was an arcade player back in the ’70s and ’80s he said, enjoying games like Pong, Galaga and Centipede, before graduating to home consoles like the Atari 2600 and the NES. His college years also involved a lot of game playing, with Super Mario Bros. being a particular favourite among he and his friends. 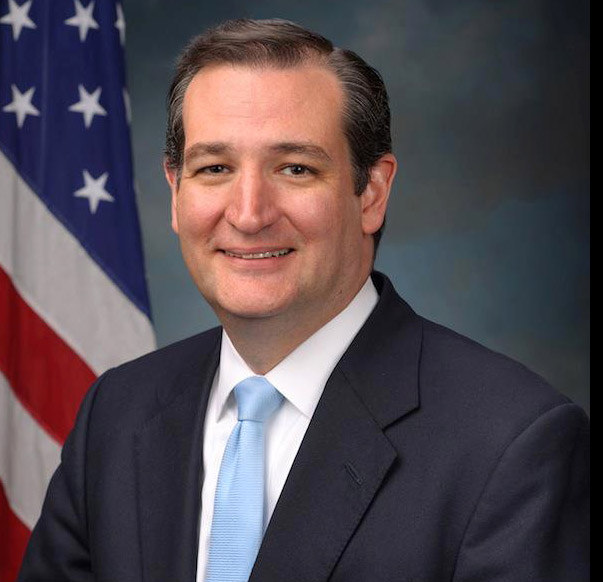 Today however he confines himself to smartphone gaming and even then, hardly up to date experiences. Candy Crush is name dropped, as well as Plants vs Zombies and more recent fair like the Creeps.

As long as it isn’t proved otherwise, this could be a smart move for Cruz, who is a conservative politician – a leaning that doesn’t often ingratiate them with younger voters. While gaming is no longer a hobby of the young, with the average age of gamers somewhere in the mid-30s, this may help raise his profile among those that would otherwise have discounted him simply for being a right wing politician.

KitGuru Says: As much as Cruz may indeed have a gaming past – as many people his age will have – I wonder if the casual gamers that play the likes of Candy Crush and the Creeps will care about his gaming habits. If we really wants to impress gamers, he’s going to have to go more niche than those titles.