Following on from its announcement of a successful $50 million round of funding and a pledge that 10 per cent of that money would go to rewarding the site’s community for making it what it is, the “front page of the internet,” Reddit, has told all remote workers that if they don’t relocate to San Francisco, they could be fired.

Reported initially by David Heinemeier Hansson, CTO of project management firm BaseCamp, the news has now spread enough that a front page Reddit post on the matter has appeared, and Reddit’s current head of operations, Yishan Wong has commented:

“Intention is to get whole team under one roof for optimal teamwork. Our goal is to retain 100 percent of the team,” he said. He also explained that those who did make the move would be given a “generous relo[cation] package,” and that those that couldn’t do it, would be given three or more months severance pay. Workers were initially given a week to make a decision, but Wong apparently changed his mind and has now given them until the end of the year. 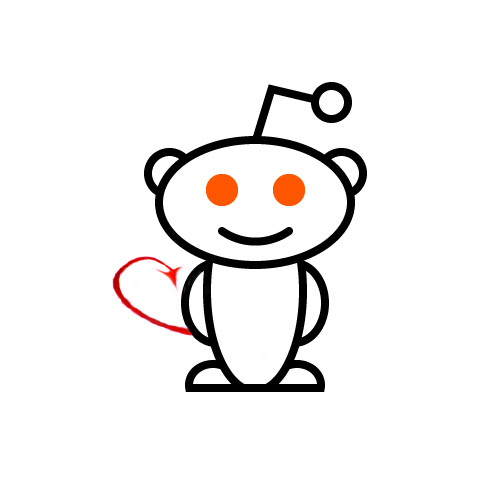 It’s not clear how many employees will be affected by this news, though it’s unlikely to be too many, since the company only employees a total of 60 individuals at this time. However for those that are faced with this ultimatum, it’s a horrible position to be in. For those that move, rent and other expenses are likely to sky rocket if they haven’t been living in a large city. It’s not clear if they can expect pay rises to compensate.

For those that don’t want to make the move though, they’re faced with having to leave a company that seems to be just getting started, especially since it just received so much extra funding, which it is expected to use to expand massively over the next year.

KitGuru Says: Do you guys think this is fair for a company like Reddit to do, after just receiving so much extra developmental funds?