The Recording Industry Association of America (RIAA) has called once again, for Google to do more to prevent sites that contains pirated music content from appearing in its search results. It demands several ‘voluntary' procedures, including the further demotion of piracy related websites, education of users and removal of any piracy related terms from autocomplete.

This announcement has been made alongside the news that the RIAA has issued its 100 millionth DMCA takedown request to Google, which is a staggering number in itself, especially considering that those requests have only been issued over the past two years. However instead of taking these figures introspectively, the RIAA decided that this was an indicator that Google wasn't doing enough.

The five steps it wants Google to take, are:

These notes were suggested by Cary Sherman, current CEO of the RIAA, who also said that his company hadn't seen much evidence of Google demoting sites that received a lot of complains and that it had discovered that often just searching for “MP3” along with a song name would bring up piracy links, rather than legitimate ones. 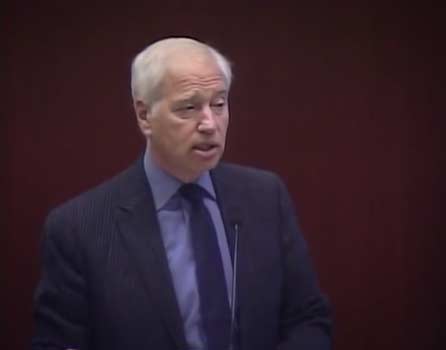 Despite RIAA claims however, Google has done some demoting of piracy related sites and has certainly removed certain autocomplete terms. “Torrent,” rarely appears anymore as a search term and good luck finding search results for the Pirate Bay and Kickass Torrent homepages. However it needs to be careful with demotions, because it can't just enact them because the RIAA has complained several times about a site. Those requests need to be investigated as sometimes, they're so erroneous, they actually go as far as requesting they take themselves down.

The idea of an icon isn't necessarily a bad one, especially for independent artists, but the education of users isn't really Google's job. It's a search engine, it should provide impartial search results – everything else is a secondary consideration, including pandering to the RIAA's every need. Likewise the lack of SEO surrounding legitimate sources of music is questionable, if they aren't able to compete with sites featuring pirated content.

However, a one or maybe two reasonable suggestions aside, Mr Sherman's complaint and plea to Google for more help, seems incredibly outdated. While undoubtedly some people still search for music by typing the name into Google along with the term “mp3,” a lot more people are ripping songs straight from the official Youtube videos. But more than that, they're watching the official Youtube videos and they're listening to Spotify and using iTunes and Amazon music services. Piracy isn't dead by any means, but the music industry is working not because the RIAA managed to take down a few more links (100 million if it got its way) but because easy to use, legal alternatives are now available for use and have been for some time.

That use is growing too and will continue to do so, especially with the introduction of new options like Beats Music.

KitGuru Says: It's no surprise that the RIAA is able to advertise its own redundancy with its public statements, but its position is understandable. Its very livelihood depends on whether it has something to fight for and as the golden age of piracy (at least with regards to music) is beginning to wane, it will become more and more unnecessary.