Many people might still see climate change as something that’s up for debate, but rising sea levels are not. A new report from the Union of Concerned Scientists (which sounds like a worrisome lot) has predicted that before long, five of NASA’s most important facilities, including launch pads and astronaut training centres, could be under threat by rising tides.

The list of under threat locations includes the Kennedy Space Centre, which has had its traditional sand dune barriers broken down by repeated storm surges. This, combined with rising sea levels is leading some scientists to become deathly worried about its future.

“According to Nasa’s planning and development office, rising sea levels are the single largest threat to the Kennedy Space Center’s continued operations,” the UCS report said (via The Telegraph). 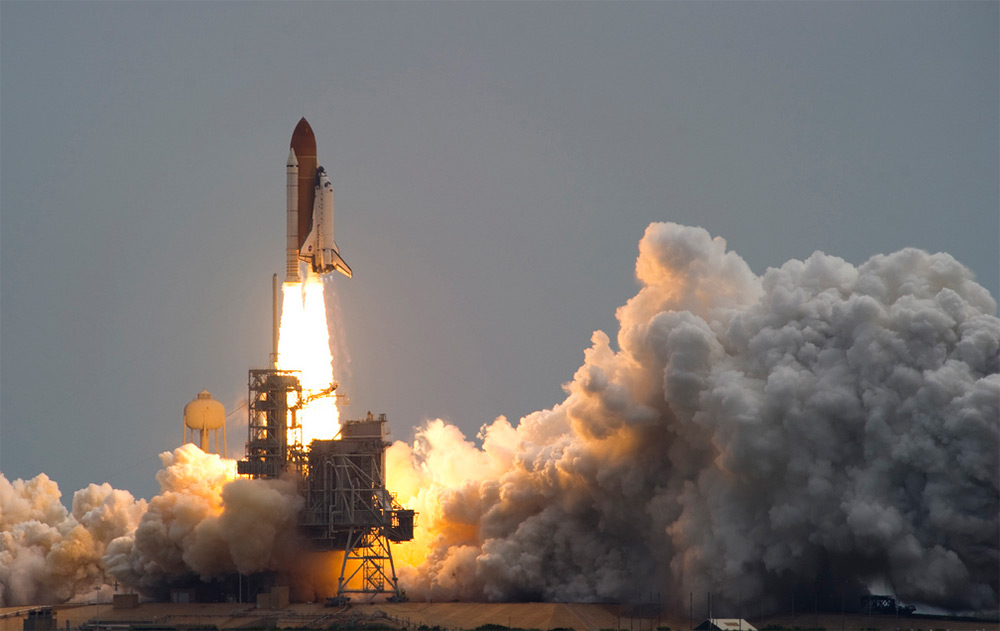 Imagine this, but in a paddling pool. Source: US Navy

Other facilities thought to be in danger, include the Johnson Space Centre in Texas, Ames Research Centre in California and Walllops Flight Facility in Virginia.

However, while NASA has many facilities which are under threat, they were only part of the announcement which looked at a number of major US landmarks are under threat from rising tidal waters. These included the Statue of Liberty, which is set to have its electrical systems raised 20ft to protect it against future storms.

KitGuru Says: While I’m suprised so many of these rocket sites are close to sea level, it would be a real shame to lose some of them to the waves. There’s too much history there to let that happen.