With the Tokyo film festival ongoing right now, Shigeru Miyamoto’s short films based around the Pikmin universe and its protagonist, Olymar, are set to be unveiled any day. To help pump up the anticipation prior to its release, the Donkey Kong creator sat down to talk about his inspiration for taking a stab at film making and why of all his most iconic characters, he picked the ones from Pikmin.

The three short films are titled: The Night Juicer, Treasures in a Bottle and Occupational Hazards and begun development around the same time as Miyamoto was working on the Wii U version of the game, Pikmin 3. Clearly if they go down well though, Miyamoto won’t stop there, as he seems quite excited by the prospect of working on games and film in the future. 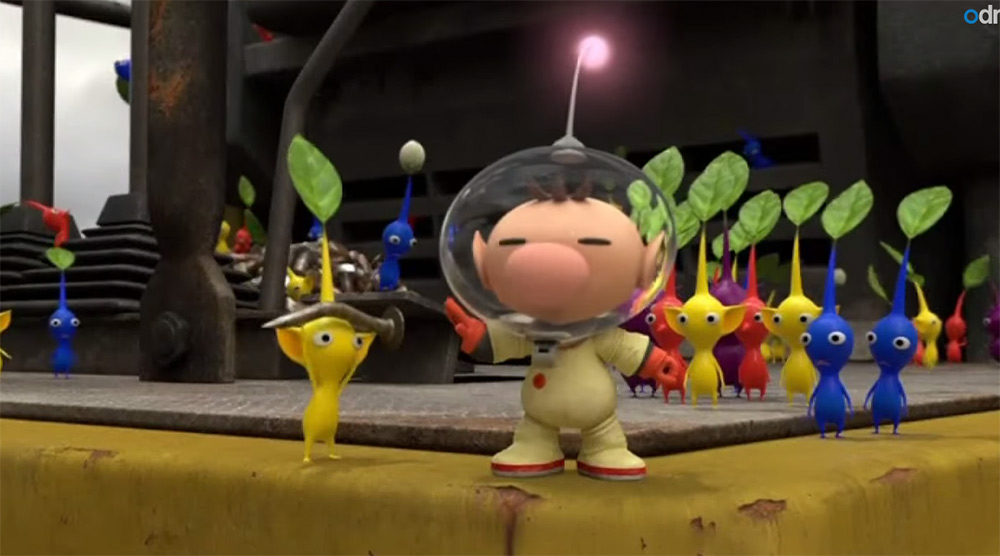 He said in the above interview that the reason for his exploring of film as well as game development, was that the two fields had become largely similar in recent years. As game graphics and development tools have improved, he described the process as being much more about telling a story with the characters, so the cross over from one medium to another wasn’t drastically different.

As it stands, the shorts are only scheduled to be shown at the festival, but it seems likely that they’ll receive more of an official release in the future.

KitGuru Says: I’d love to see some more video game inspired movies. Which ones do you guys think would make for a good feature length production?