The United States government has thrown its weight around during the extradition trial of legally embattled file locker founder Kim Dotcom, with a request sent to the judge presiding over the trial to throw out all evidence provided by Dotcom's defence. Announcing however that he wants a “fair extradition,” the judge declined the request and has pressed forward with the trial as intended.

This week saw the beginning to Dotcom's official defence, with his legal team pointing how certain charges against the MegaUpload founder and his co-defendants had run out and that without those, others weren't applicable. They also argued that based on a ruling in a court during the '80s, that copyright charges did not warrant an extradition.

It was all of this, plus any coming evidence, that the U.S. wanted the judge to throw out, but that's not going to happen. 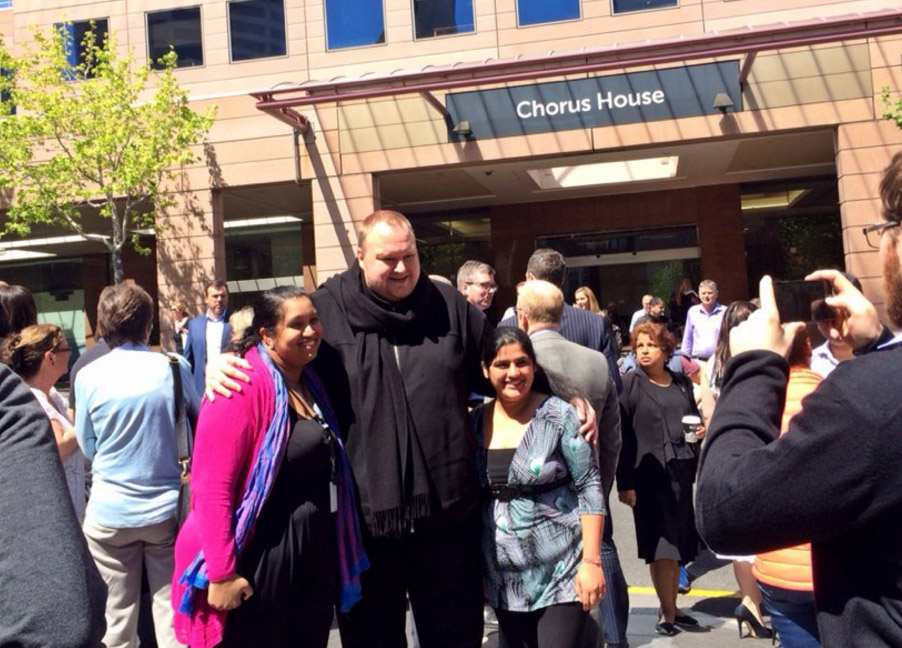 “The US Govt seriously asked the Judge to rule that all of our evidence is inadmissible because in their submission it was not relevant,” Dotcom said to TorrentFreak. “The Judge has said that he wants a fair extradition hearing and has therefore rejected the US Govt position.”

Hurray!!! Judge Nevin Dawson ruled that our evidence is admissible. He wants a fair hearing. How do you like that?

Dotcom's defence is expected to wrap up this week and then it's just the tense wait to see what he judge thinks. It should be encouraging for Dotcom's camp though that the judge is keen to see the man given a fair trial.

KitGuru Says: It's going to be very interesting to see where this case goes. It could set a big precedent for attempts to go after file locker owners in the future.