Can anti-pollution face masks be fashionable?

Although greenhouse gas emissions are seen as a major threat to the ecosystems of the world and in some ways the planet itself, air pollution is also another major side effect that needs warding off. In some countries, wearing face masks is not uncommon, but some people forego them as they don't always work correctly and look unsightly. But perhaps fashion can help change that stigma.

This is what designer Stephanie Liu is hoping to do. She recently showed off her design at the Boston Museum of Fine Arts Fashion in its 4wrd exhibition, showcasing a futuristic looking face mask that can clean the air, without looking like a piece of medical apparatus. At least in theory.

“A lot of my family is still back in China and they are complaining about pollution every day, but they don’t want to wear some of the masks out there because some of them are not very effective, and are also not breathable or not hygienic,” she said (via the Guardian). “Everyone is looking for a more fashionable option and also effective too.” 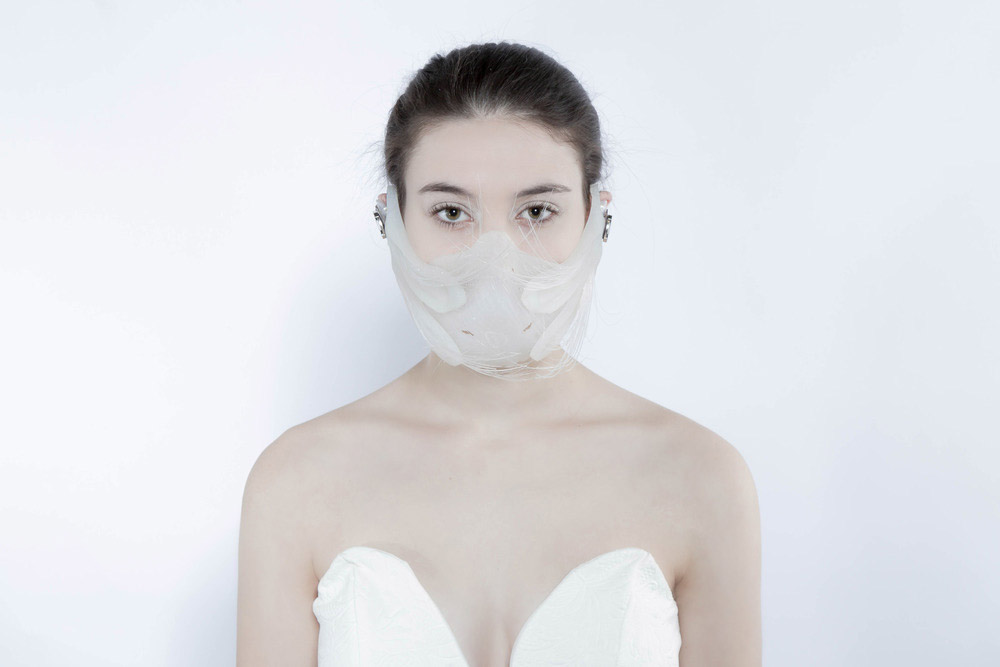 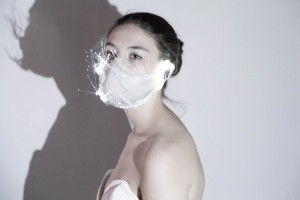 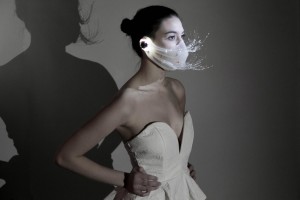 Liu said she drew from nature in the aesthetic design of the mask, but plans to incorporate much higher technology in future versions. Several iterations down the road, she expects the mask to incorporate read outs for air-quality, as well as putting communication tools within the mask, allowing for voice calls between those wearing them.

In the mean time though, the first commercial version will feature the same, strong filtering system it has currently, but it will be made transparent from the front, with customisable and interchangeable side-straps of different colours and designs to allow personalisation.

KitGuru Says: Although something like this catching on seems strange, until the iPhone nobody thought smartphones were cool and it took Beats to make headphones an accessory people wanted.