While the British government continues to make it easier for law enforcement to view the internet history of its citizens, the U.S. House of Representatives is looking to make it more difficult. The House has passed a motion that if it makes it through the Senate, would require police to acquire a warrant to look at anyone’s emails that are more than 180 days old.

During the Obama Presidency, many of the spying powers put in place by previous President Bush, were entrenched. While many weren’t too concerned with that when Obama was in power, now that his successor has taken over, there has been some consternation about how he will use these powers. Looking to curtail his ability to do so, the House of Representatives wants authorities to receive judicial approval before going through the archives.

As it stands, U.S. agencies like the Justice Department, only require a subpoena, which while requiring judicial approval, does not require much oversight. They can also request emails and information on mass, which means little protection for individuals. With this latest bill, the House of Representatives wants to change that. It’s something that a number of technology companies have been campaigning for for some time. 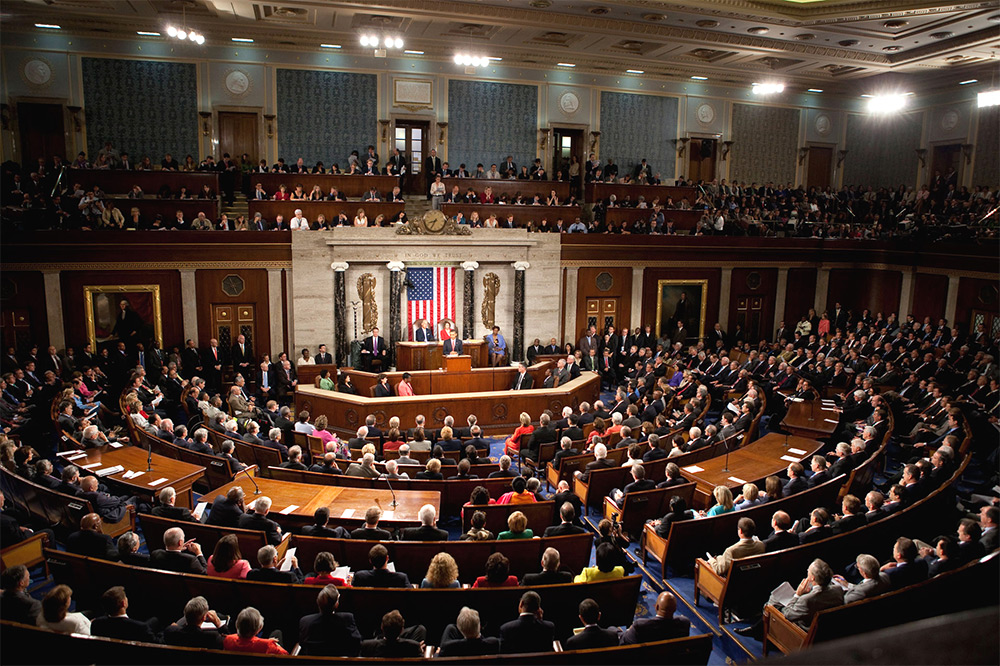 As Reuters reports, the passing of this bill was met with support from a number of those companies, including Google, who’s representative said that it would fix a key flaw in U.S. law.

However, this is just the first stage of having a bill such as this passed. It will next need to make its way through the Senate, where it could see much more opposition.

It’s also possible that this legislation, much like the Digital Economy Bill currently going through the UK’s respective houses, will be amended with extras that could expand its scope and expand the surveillance powers of the law enforcement agencies it’s looking to curtail.

KitGuru Says: It’s good to see politicians and representatives in the U.S. taking personal privacy a little more seriously now, but it’s embarrassing that it took Trump for them to do that. Obama implemented, enforced and expanded the spying powers of his predecessor and almost no one batted an eye.